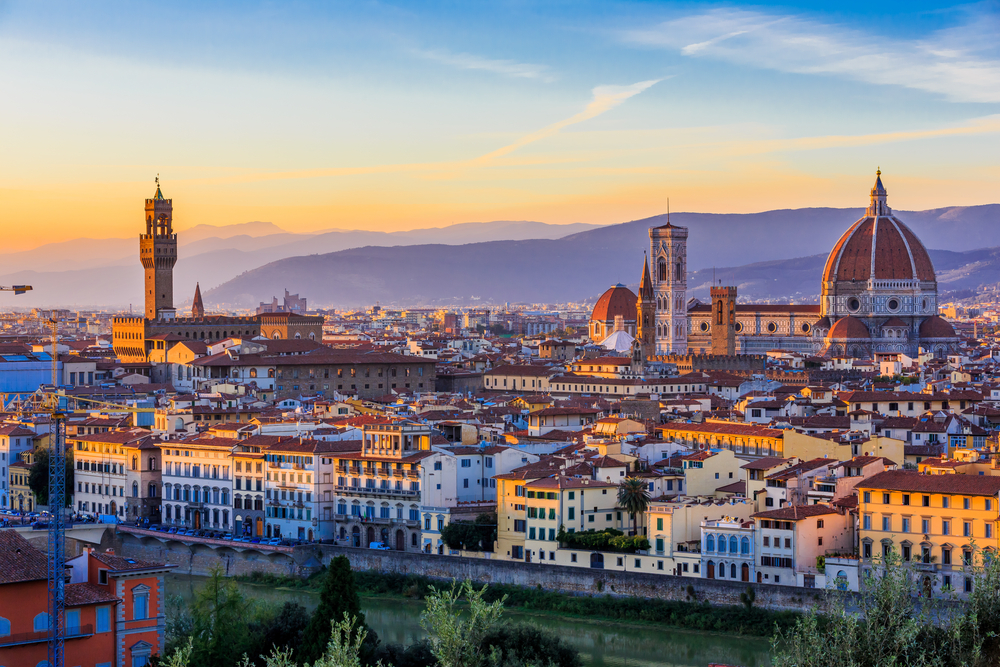 Italy boasts an incredible wealth of cultural attractions thanks to its long and illustrious history. Home to the largest number of UNESCO World Heritage Sites of any nation, it was the birthplace of both the Roman Empire and the Renaissance.

Whether you only pick a city to explore or make it a grand city-hopping tour, check out our Italian itinerary for the best culture Italy has to offer!

Start your tour of the Italian Peninsula in Naples. Though often overlooked, this sunny southern city simply oozes charm, its streets of palatial mansions a fantastic introduction to all Italy’s wonders. 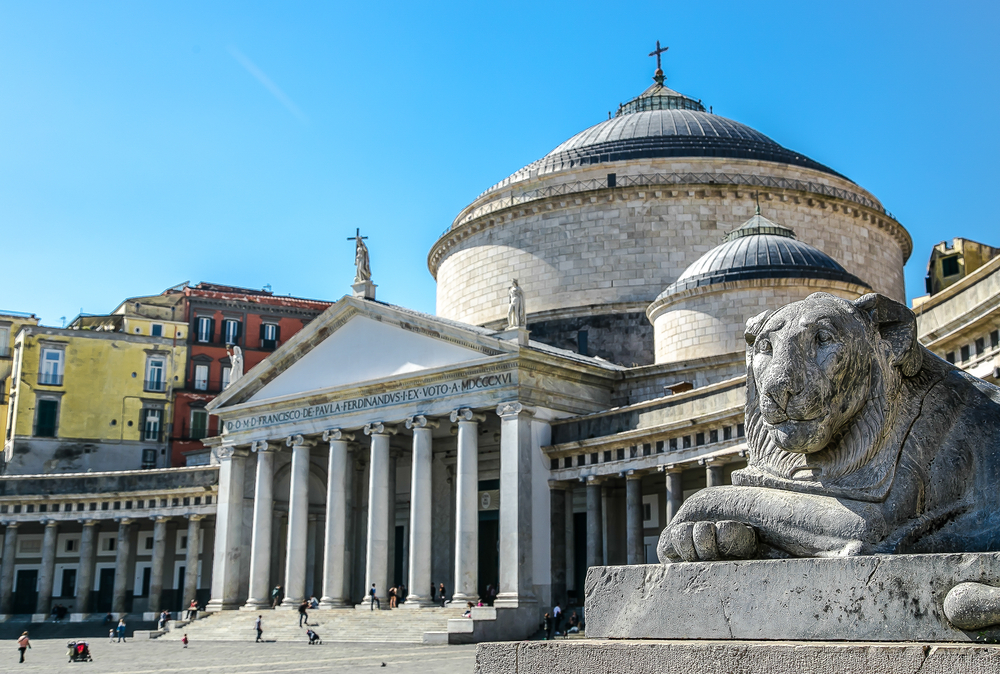 Simply walking along the promenades of the Bay of Naples there’s culture aplenty, not least from Castel dell’Ovo (literally ‘Egg Castle’), the oldest of Naples’ fortifications. As well as providing amazing insight into more than a thousand years of history, it also offers some of the best views of Mount Vesuvius, mainland Europe’s only active volcano. Most famous for its destruction of Pompeii in 79 AD, the artefacts uncovered in the eighteenth century excavations can be found in the breathtaking collection of the city’s National Archaeological Museum. 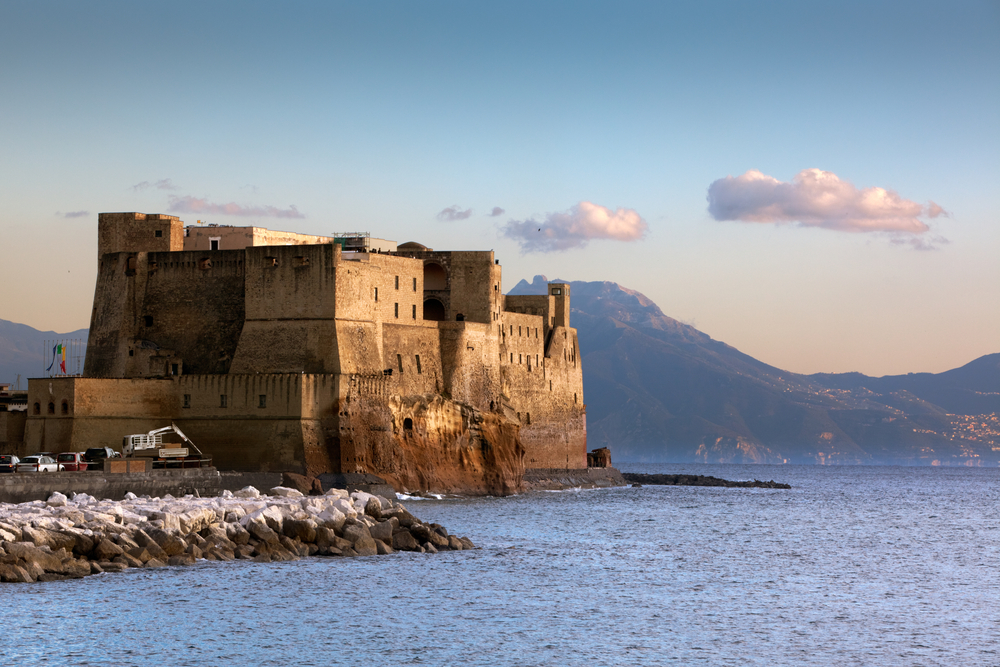 Regular high-speed trains run from Naples to Rome, the Italian capital. It’s well worth dedicating an entire day to the wonders of ancient Rome, beginning with the Colosseum, one of its grandest monuments. From there, stroll through the ruins of the Arch of Titus and Roman Forum to the exquisite Capitoline Museums, designed by none other than Michelangelo. 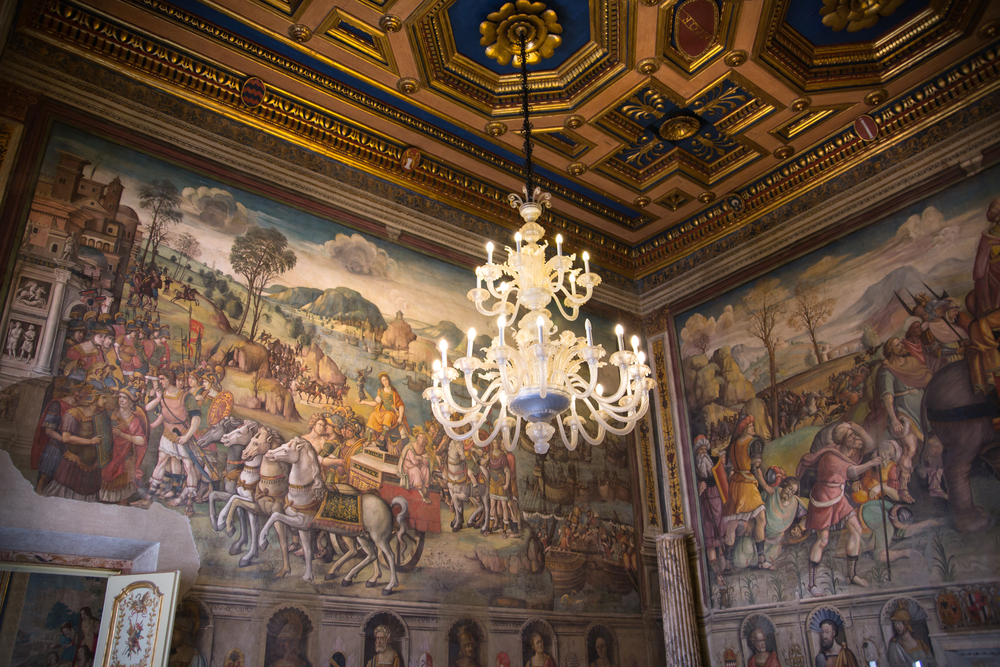 Having enjoyed a riverside walk along the Tiber, be sure to check out the unique Castel Sant’Angelo, before leaving the river for the Vatican City. The world’s smallest sovereign state, and seat of the Pope, the Vatican contains a huge number of treasures, from Michelangelo’s Pieta inside the ever-impressive Saint Peter’s Basilica, to the paintings of the Sistine Chapel in the Vatican Museums. 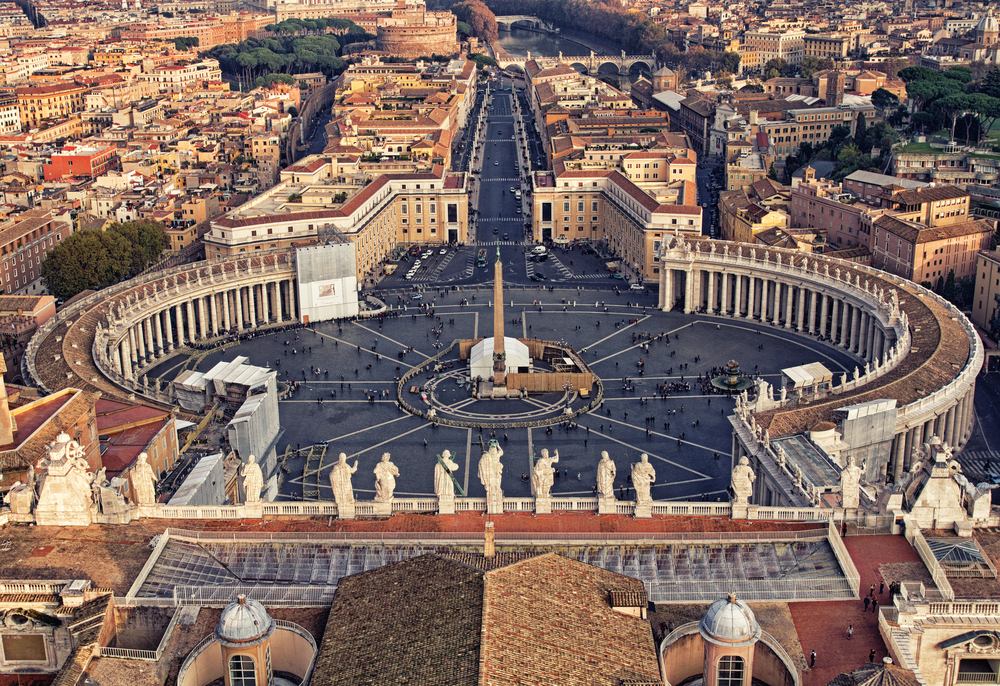 A short train ride across the Apennines from Rome you’ll find Florence. There’s no better Renaissance city in the world, with a centuries old heart that has hardly changed. The Piazzale Michelangelo offers sublime views over the city from which to get your bearings before delving into the narrow, medieval streets to the Palazzo Vecchio, the city’s historic town hall.

Just a few paces away you’ll find the entrance to the Uffizi art gallery, housing some of the world’s finest artworks, including Botticelli’s Birth of Venus, and Michelangelo’s towering marble sculpture of David. 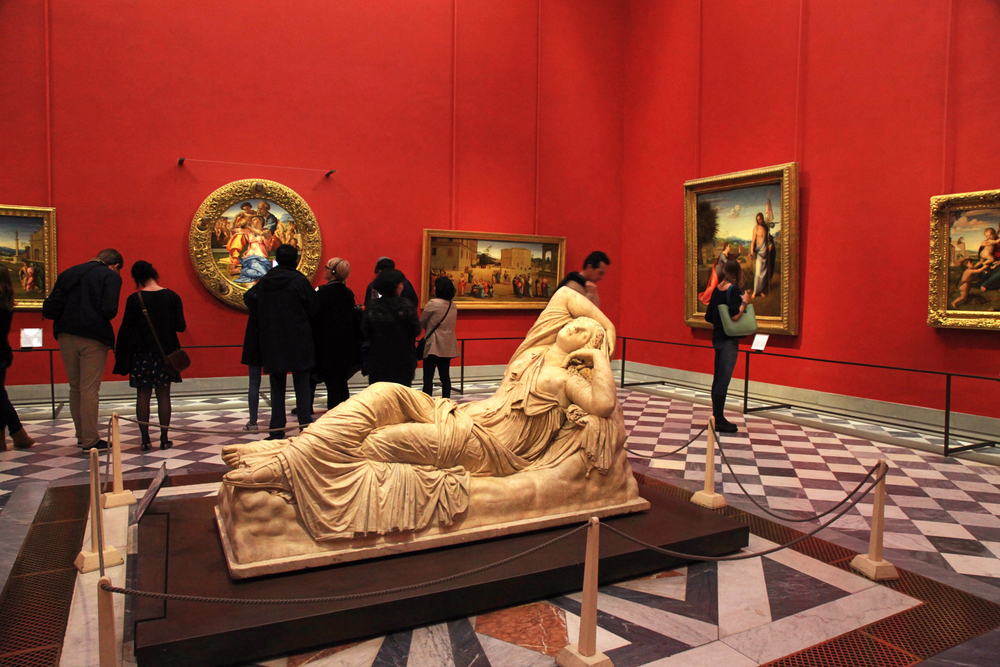 Another short hop northward by rail is Bologna, a wonderfully laid-back city worth a few hours of your time. 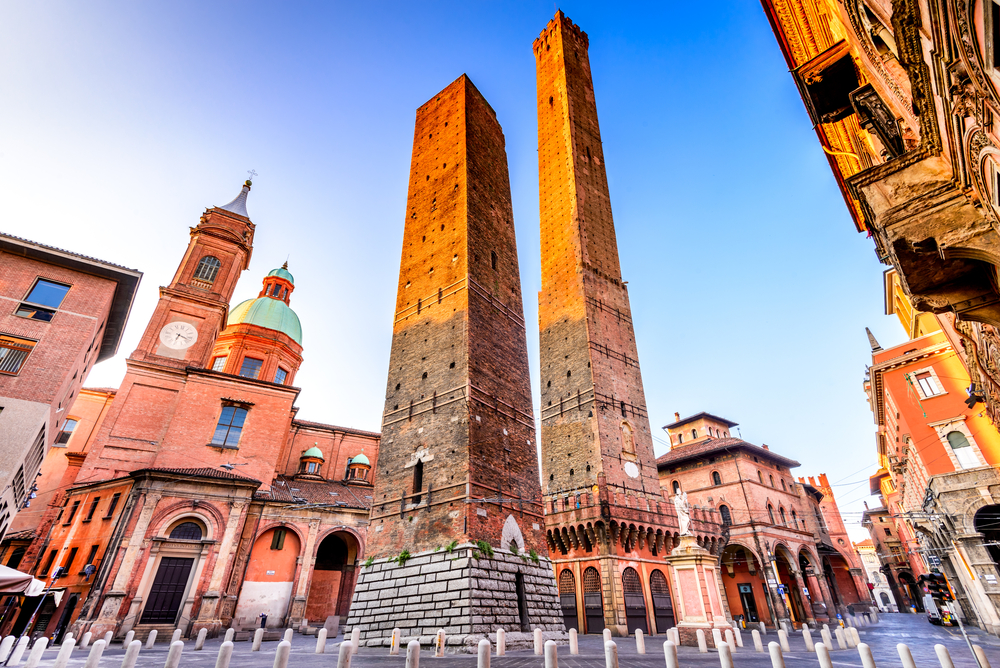 Among its impressive brown brick buildings and 25 miles of covered walkways are not one but two leaning towers (at one end of Ugo Bessi Street), but also an impressive collection of modern artworks at the Museo d’Arte Moderna di Bologna (MAMbo). History buffs will also find the Resistance Museum hugely insightful, telling the story of Bologna during the Second World War. 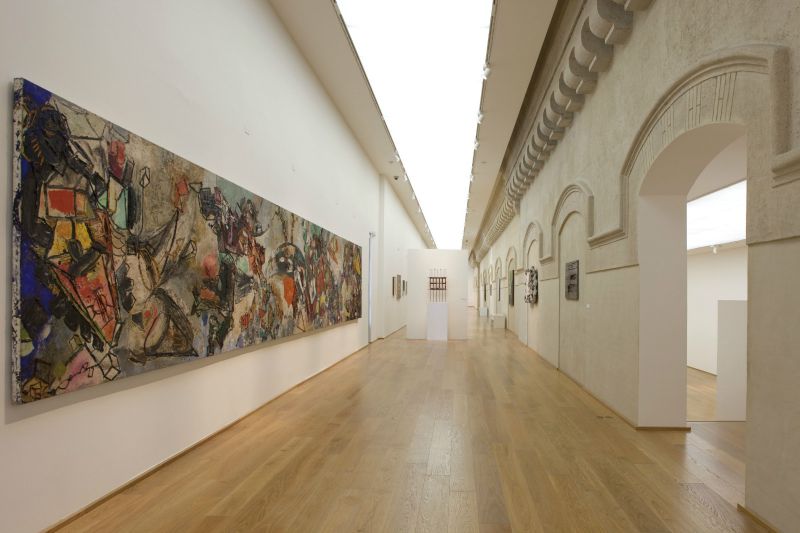 There’s much to be said for saving the best until last, and Venice never fails to impress. This city of canals has gone its own way for generations, and part of its charm is in wandering across its bridges and taking the vaporetto water buses to the various districts and islands of the city. 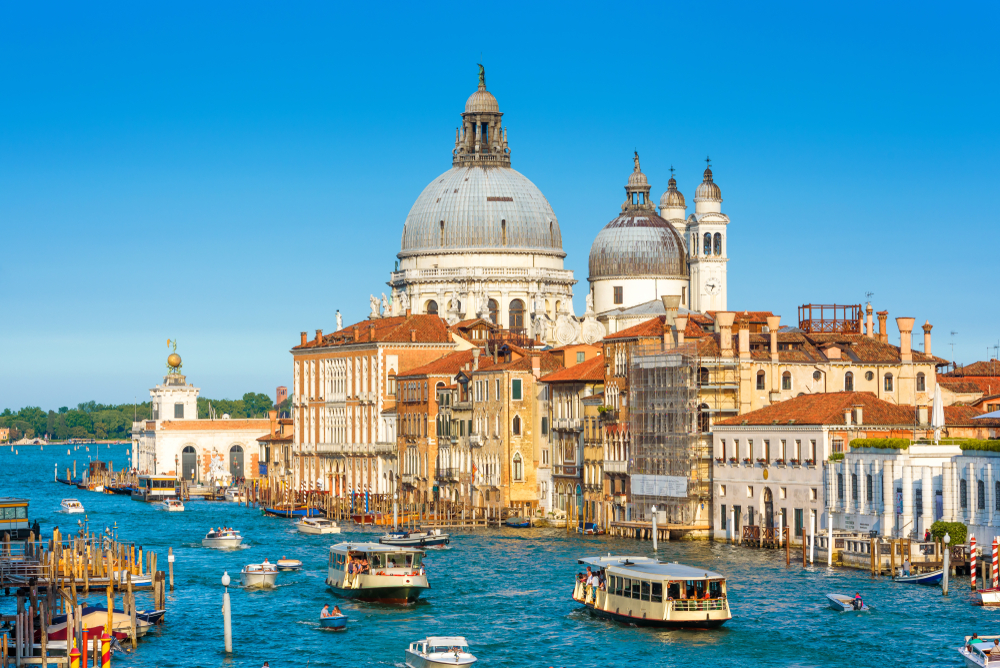 Try and visit during the Venice Biennale art festival for a fix of contemporary art in historic surrounds, while Saint Mark’s Square and the adjoining Doge’s Palace are other musts. 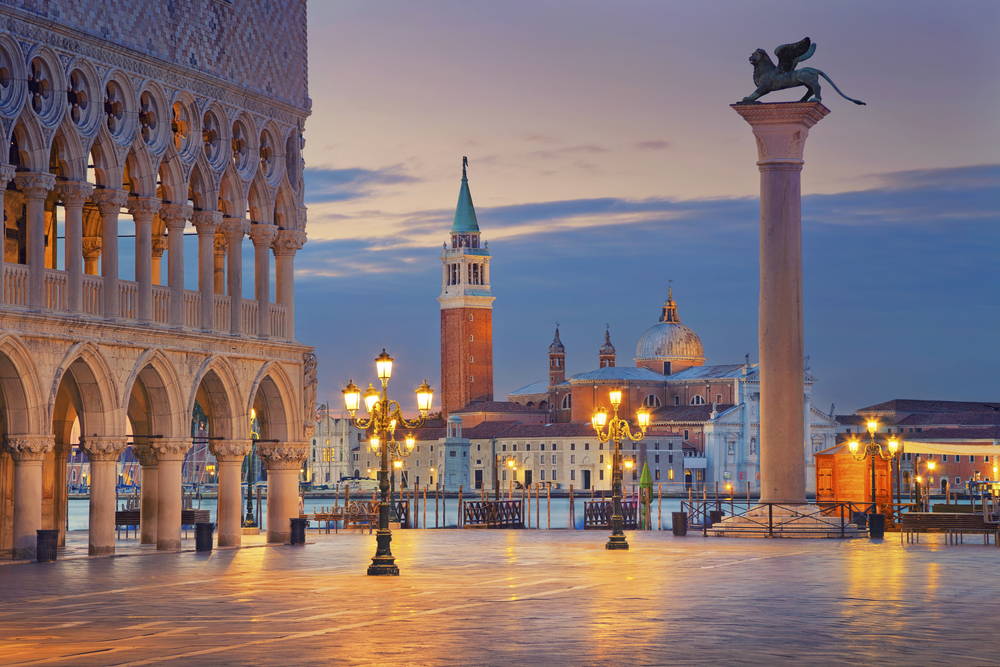 If you’re looking for a culture trip to Italy, you can’t do better than visiting the incredible cities we’ve highlighted in our Italian itinerary!