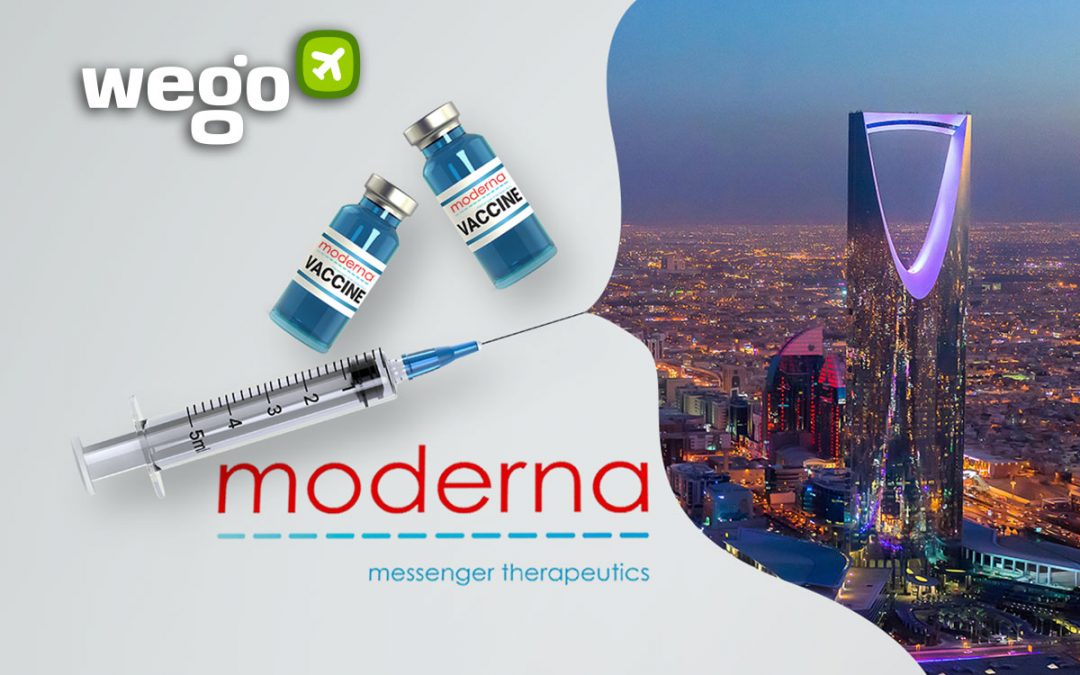 On 11 July, Saudi Arabia’s Food and Drug Authority approved the Moderna vaccine for public use. This, in addition to the already approved Pfizer and AstraZeneca vaccine in the country, will help boost Saudi Arabia’s vaccination effort.

So, what do we know about the Moderna vaccine in the KSA? 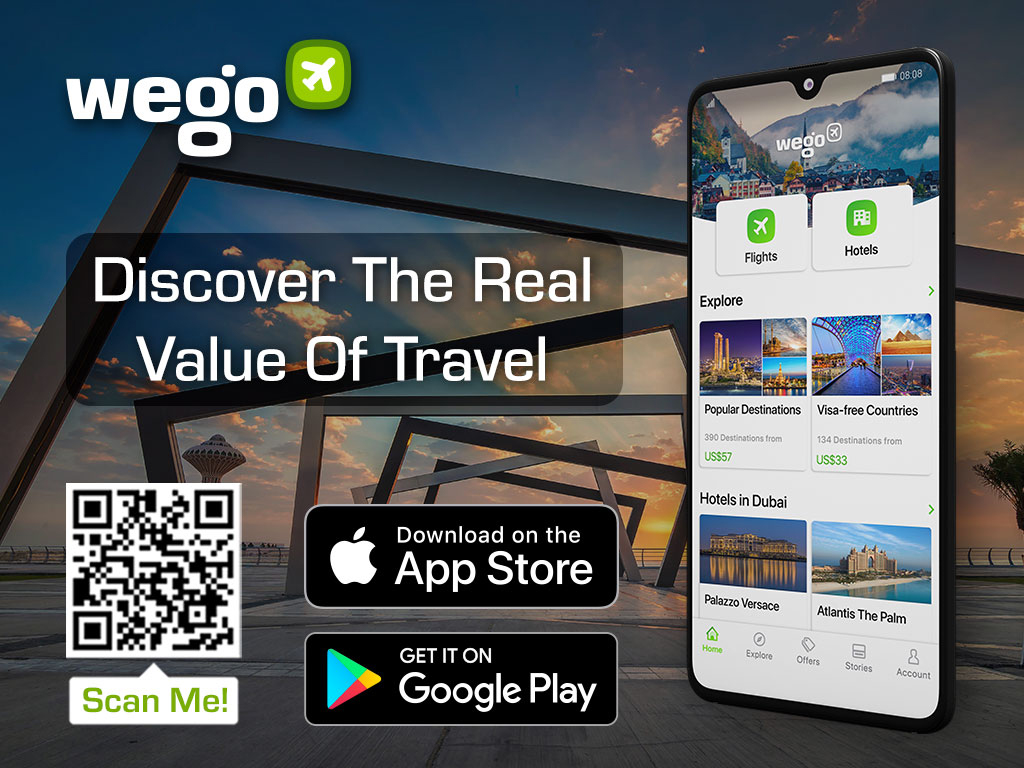 How does Moderna work?

The Moderna vaccine works by delivering a small amount of COVID-19 viral genetic code into the body. This will activate the body’s immune system, resulting in antibodies that can combat the virus.

The Moderna mRNA-1273 vaccination requires two doses, which should be given 28 days after the first. If the possible advantages outweigh the potential dangers, the vaccine has been authorized for use in people aged 18 and over and pregnant and nursing women. However, any decisions should be based on individual circumstances and should be discussed with a healthcare practitioner.

How effective is Moderna?

The vaccine’s effectiveness has been estimated at 94.5 percent based on the final research results of 151 cases and an average follow-up of more than two months.

Is Moderna effective against the Delta variant?

One of the significant reasons KSA has approved the Moderna vaccine to join its cohort of three pre-approved vaccines is its effectiveness against the Delta variant.

In the US, a lab study was conducted on blood serum from eight participants obtained one week after they received the second dose of the mRNA-1273 vaccine. The result showed Moderna vaccine was far more effective in producing antibodies against the Delta variant than it was against the Beta variant.

Based on the phase 3 COVE trial results, the interim analysis found that mRNA-1273 did not pose any substantial safety issues.

However, several observed side effects, such as injection site discomfort, were mild to moderate in intensity (2.7 percent). Fatigue (9.7%), myalgia (8.9%), arthralgia (5.2%), headache (4.5%), discomfort (4.1%), and erythema/redness at the injection site were all reported after the second dosage (2.0 percent). These obvious negative consequences are typically short-lived, according to reports.

Individuals who have had a history of adverse reactions to any or all of the components in the Moderna vaccine should avoid it. However, those with additional allergies, such as a food allergy, may be permitted to receive the vaccination.

Moderna vaccine in the KSA

Following the registration, health officials will commence the import process following the country’s norms and requirements. To ensure vaccination quality, the SFDA will test samples from each imported shipment before they are used.

How much is the price of the Moderna vaccine in KSA?

In KSA, there has been much debate about the pricing of the vaccine. The addition of the Moderna Vaccine is the latest in a series of other vaccines. Therefore, there has been no price fixed.

So far, vaccination jabs available in Saudi Arabia are provided free of charge to everyone living in the country.

We expect rapid developments in this space in the coming days. 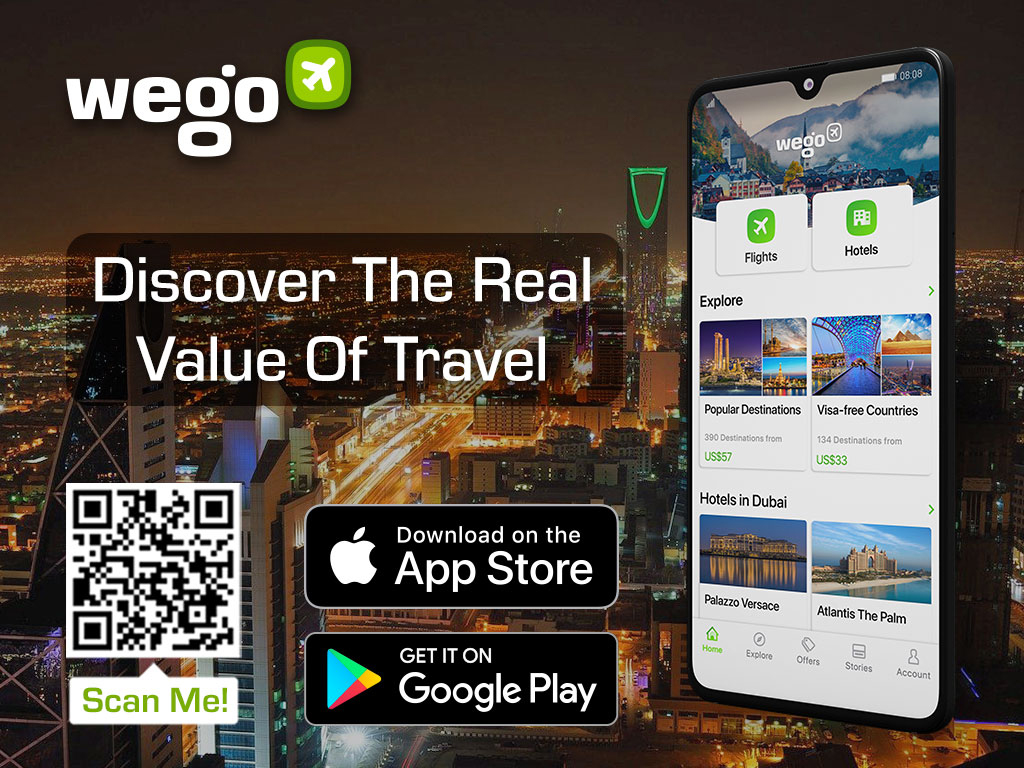