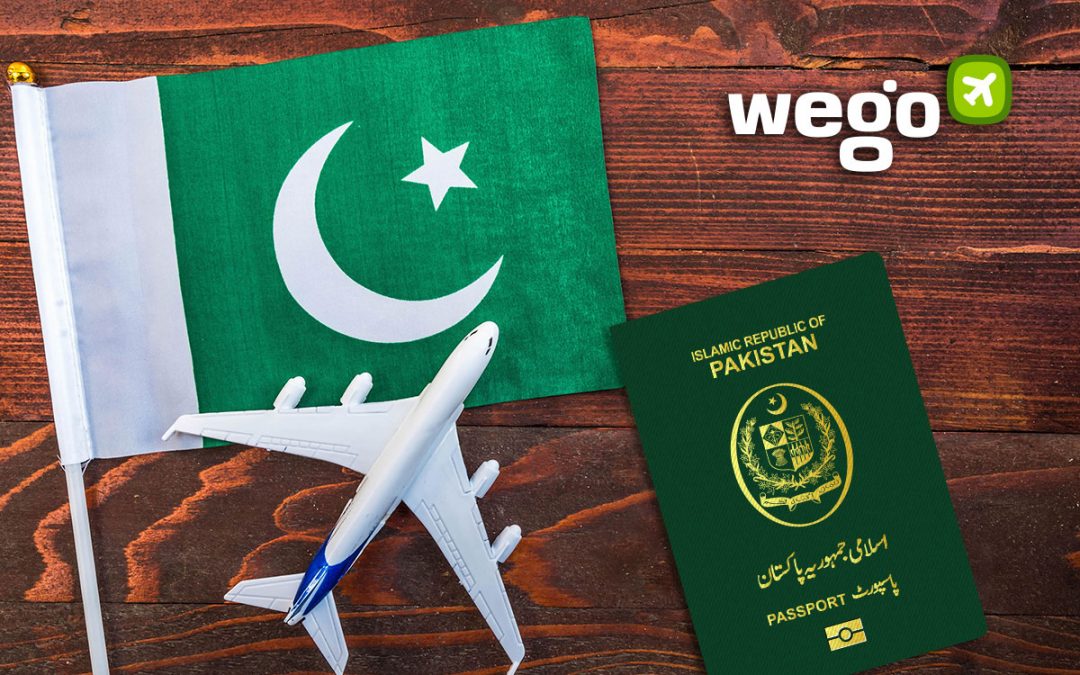 Pakistan e-Passport 2022: Everything to Know About the Newly Launched e-Passport

The e-passport is gradually becoming the world standard in travel documents. The government of Pakistan has recently launched the country’s electronic passport to facilitate easy and secure international travel for Pakistani citizens, especially those residing abroad.

With this facility soon to be available to Pakistanis, lets us understand the key features and benefits of having an e-Passport over a traditional passport. 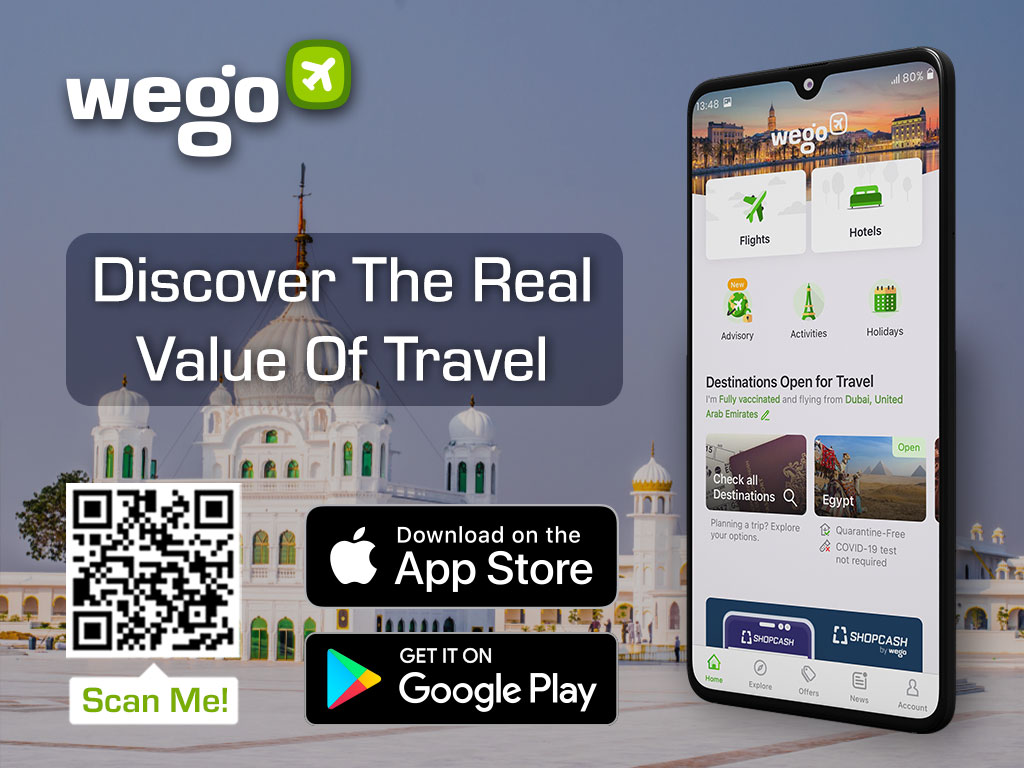 The government of Pakistan on March 30 launched the country’s electronic passport to facilitate easy and secure international travel for Pakistani citizens, both in Pakistan and living abroad.

At the launch of e-Passport, Minister for Interior Sheikh Rasheed Ahmed also stated that 191 countries are now eligible to apply for a Pakistan visa.

The e-Passport has an electronic chip embedded in one of the passport pages, which will be used to store biometric information about the holder.

The chip contains data that will verify the passport holder’s identity and will include the biometrics of the passport holder, the personal data found on the data page of the passport, a unique identification number and a digital signature. The newly launched e-Passports in Pakistan are in compliance with the United Nations’ ICAO standards.

In contrast, the traditional Pakistani passports are machine-readable and biometric and are printed at the DGIP headquarters in the capital city of Islamabad.

E-Passports are already in use in more than 150 countries worldwide. Several countries have switched to the e-Passport due to the increasing need for efficient and better border security. Pakistan also issues online visas to citizens of 191 countries.

Pakistan e-Passport holders can benefit from the e-gate facility at all airports around the world. It will also help eliminate all the hurdles in the ongoing manual system and will aid Pakistani applicants to process online applications conveniently. Since the e-Passport carries out various forms of security checks, extending benefits to overseas Pakistanis will ultimately benefit the country.

The application process for the Pakistan e-Passport will be similar to acquiring a traditional passport. Initially, the e-passport facility will only be available for diplomatic and government officials of Pakistan.

Applicants will receive the e-Passports after the manufacturing process is complete; until then, only traditional passports will be issued. The documents required for an e-Passport will be similar to that of a Machine Readable Passport (MRP).

Pakistani passports currently have a validity of 5 and 10 years.

Interior Minister @ShkhRasheed has said that the validity of passport has been extended from five to ten years to facilitate the overseas Pakistanishttps://t.co/vPdyfeXf9b pic.twitter.com/b0SW4kp0WO

Extension fee will likely be the same as before. 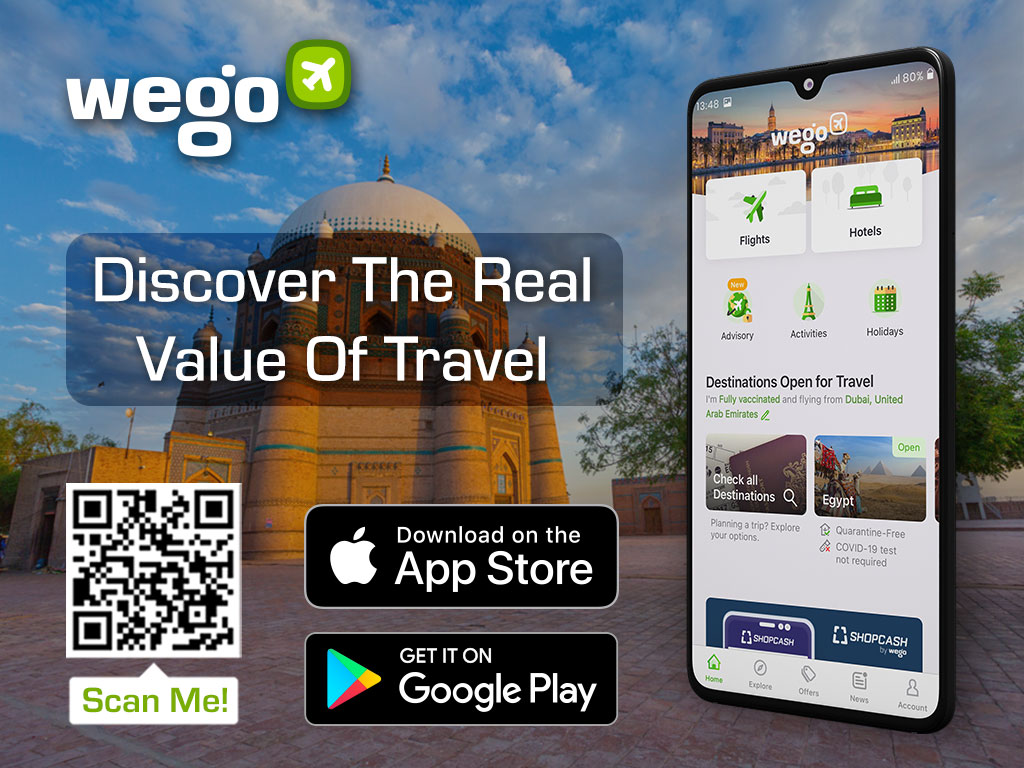