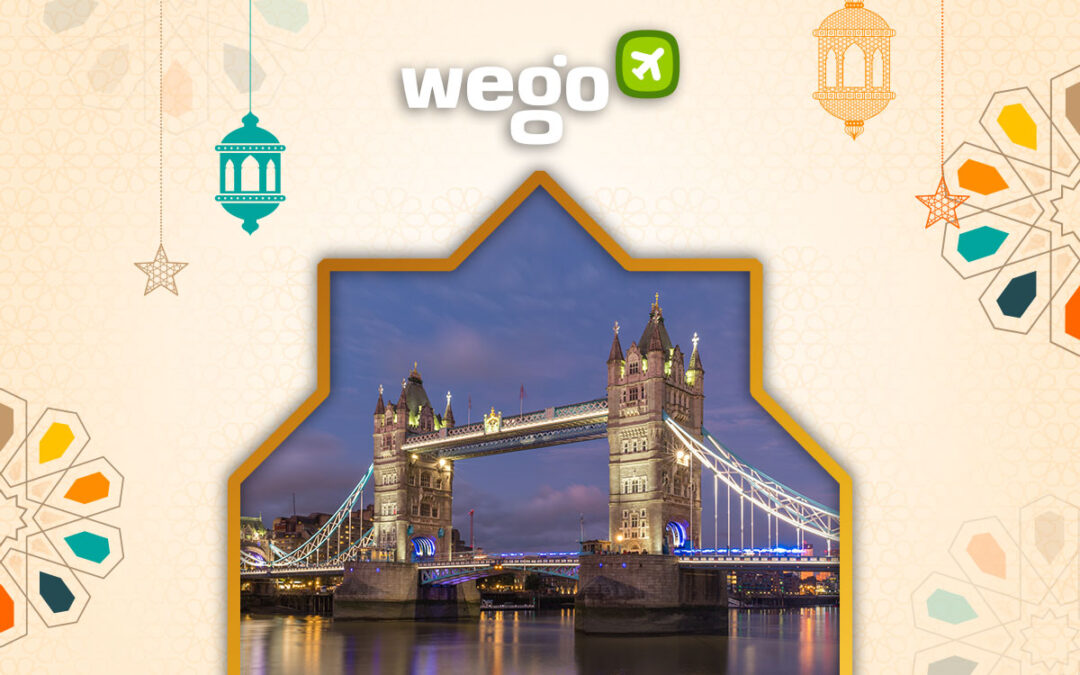 Ramadan in UK 2023: When and How to Celebrate

As we prepare to welcome the holiest of months, here are the dates, calendar and guide to spending Ramadan 2023 in the United Kingdom. 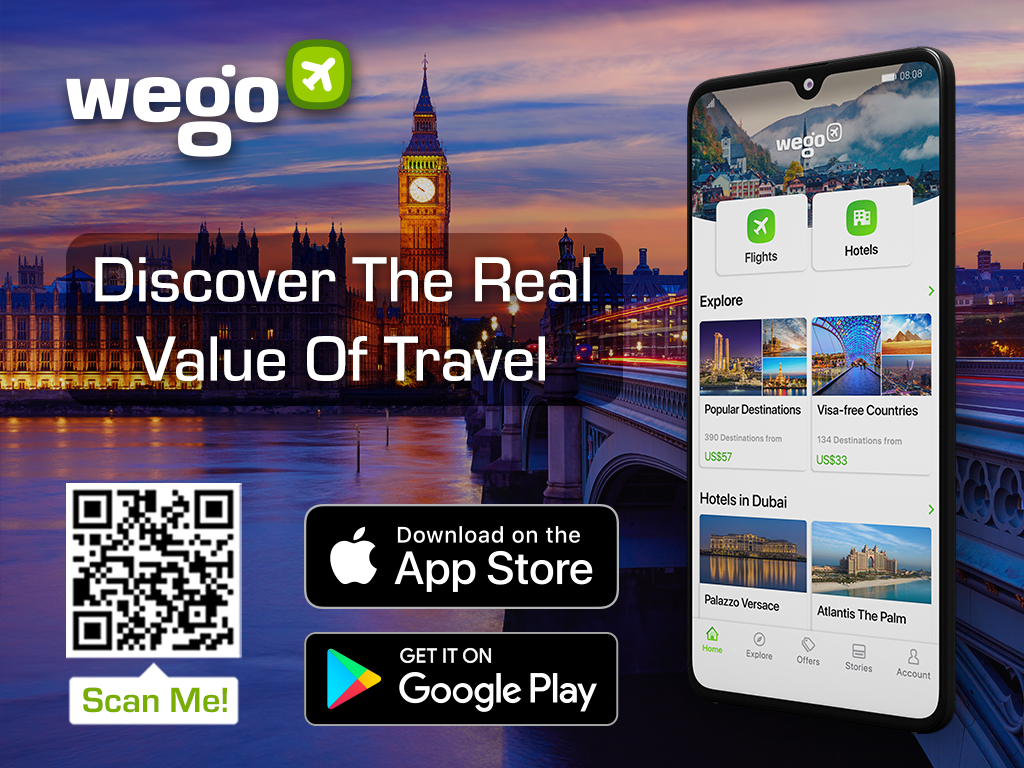 In the UK, Ramadan 2023 is currently expected to begin in the evening of Wednesday 22 March and end the evening of Friday 21 April. This means Eid al-Fitr 2023 will be celebrated on Saturday 22 April in the UK.

Ramadan in the UK

With nearly 2.8 million Muslims living in the United Kingdom, which equals about 4.8% of the population, Islam constitutes the second largest religion in the country, after Christianity. The largest Muslim community can be found in London. The municipalities of Bradford, Luton, Blackburn, Birmingham, and Dewsbury also have significant Muslim populations.

During Ramadan, Muslims in the UK and around the world celebrate the revelation of the Quran (Koran). Islamic businesses and organizations may amend opening hours to suit prayer times during Ramadan. There may also be some congestion around mosques, such as the London Central Mosque in Regent’s Park, especially in the evenings. 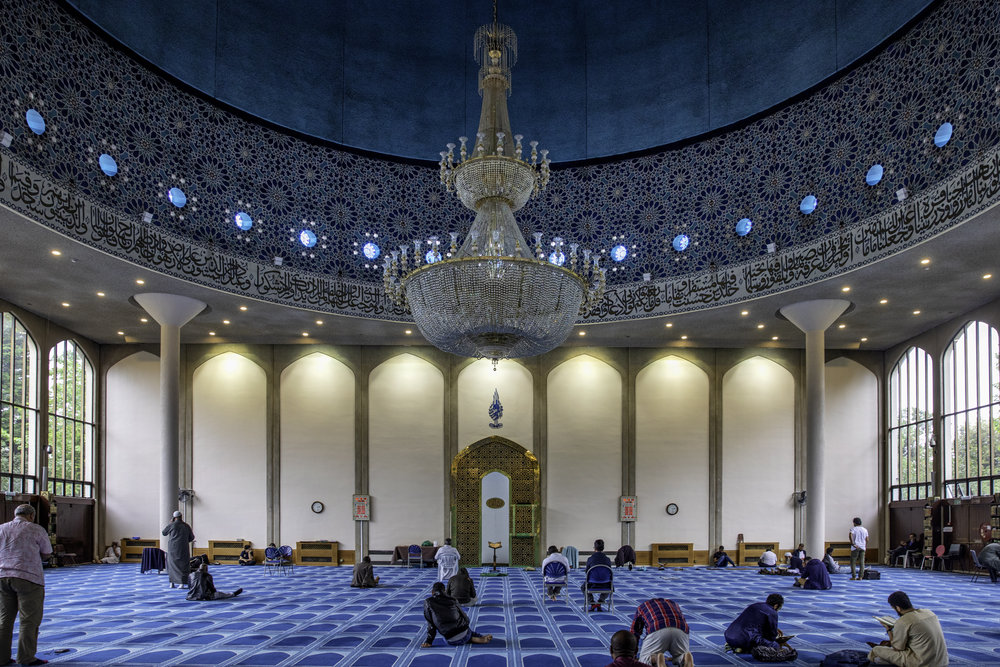 Muslims around the world, including in the United Kingdom, celebrate Ramadan by fasting during daylight hours, praying, reciting the Quran, and by giving to charity. The traditions associated with Ramadan are most visible in the country’s many mosques and in predominantly Muslim neighborhoods, such as Edgware Road in London. 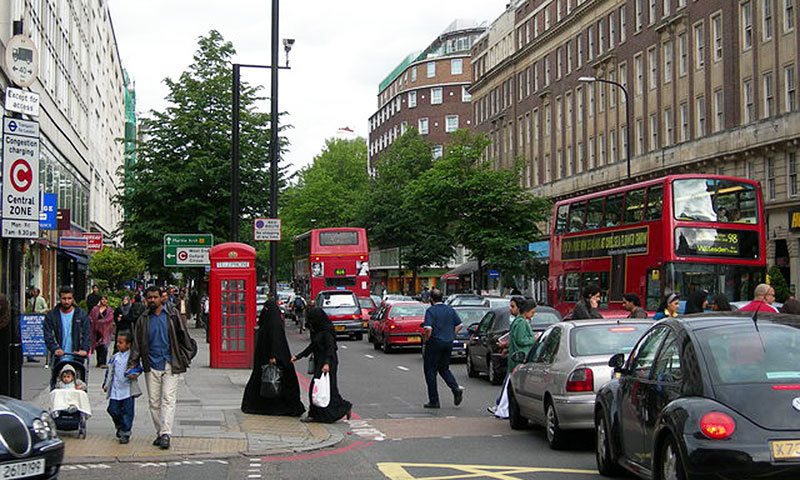 The Ramadan hours varies from year to year depend on which season Ramadan is. This year, Ramadan will fall in spring, and it will take around 15-16 hours of fasting per-day.

Political leaders in the United Kingdom, including the prime minister, usually make public announcements on the first day of Ramadan to greet Muslims both locally and globally and to raise the general public’s awareness of the holiday’s importance among Muslims.

The Ramadan fast (sawm) is one of the Five Pillars, fundamental religious duties of Islam, so most Muslims in the UK abstain from eating and drinking during daylight hours. The fast begins at dawn, right after the Suhoor meal, and lasts till the end of the day. It is broken with the Iftar meal, which consists of traditional dishes, juices, and desserts. During fasting hours, people avoid drinking, smoking, eating,  and engaging in sexual activities.

Although, there are some people that exempt from fasting. This includes pregnant woman, breastfeeding mothers, the elders, sick people, and women who’s menstruating.

As a sign of respect to the Islamic beliefs and culture, it is better not to eat, drink, or dress inappropriately in public places in Muslim-dominated locales.

Ramadan praying hours in the UK

Muslims living in London, Birmingham, Glasgow, Liverpool and other cities start observing Ramadan as per the Sehri time or Iftar time in the UK. This is one of the main reasons why the starting date of Ramadan in the UK has great significance for them. 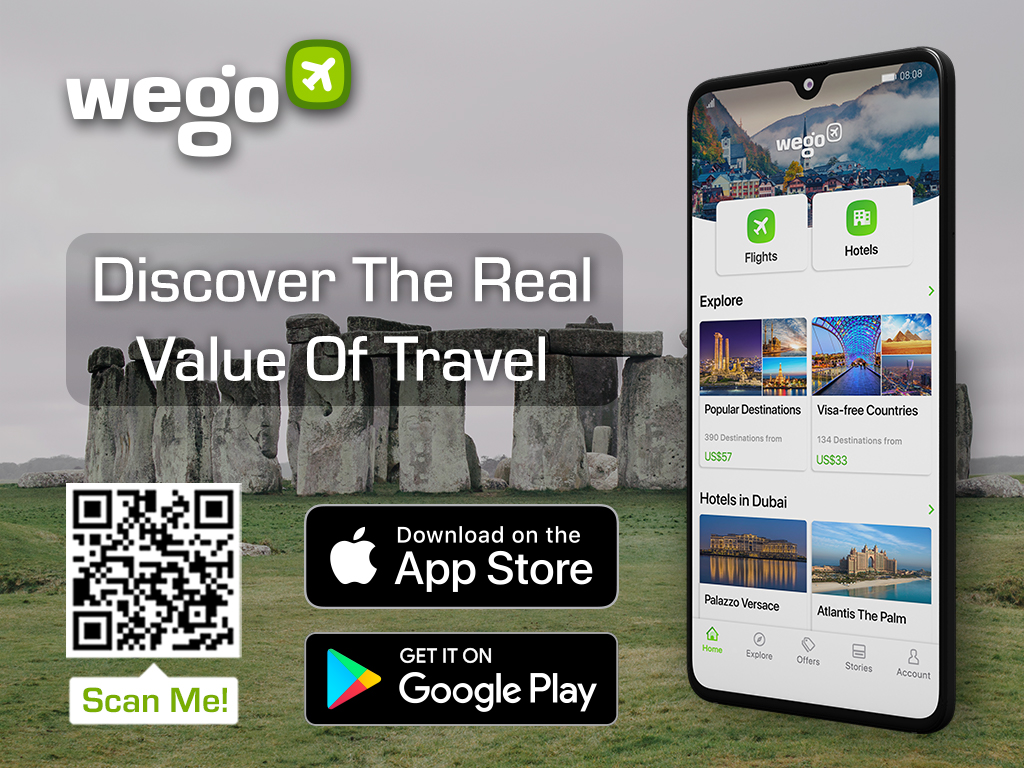