Ramadan in Saudi Arabia 2021: When and How to Celebrate

As we prepare to welcome the holiest of months, here are the dates, calendar and guide to spending Ramadan 2021 in the Kingdom of Saudi Arabia. 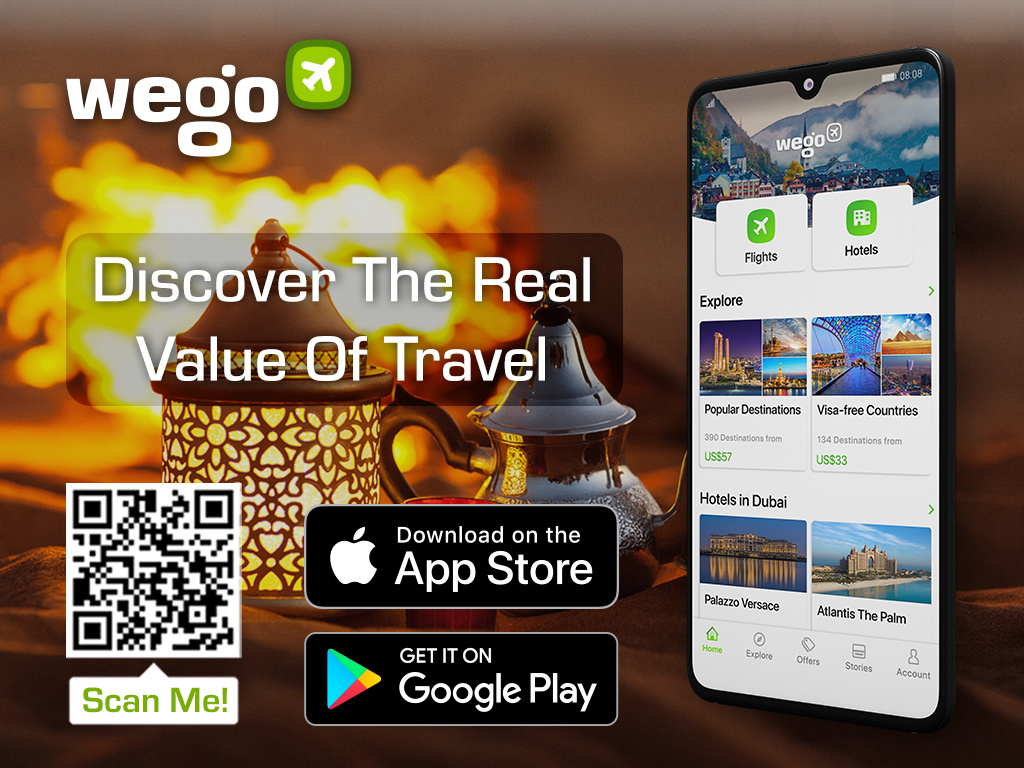 The common thread that runs through all predominantly Muslim countries in Ramadan is that life generally slows down as the hours for working and schooling are reduced by two to three hours. Many opt to embrace a nocturnal lifestyle in the sense that they shift their schedule to allow them to sleep through the day and work through the night.

Unlike in places like Dubai, most supermarkets, malls, shops, restaurants, cafes and nearly all other eateries close down during the daylight hours. Hotels remain open and may still offer food to their non-fasting guests, albeit in screened and partitioned areas. 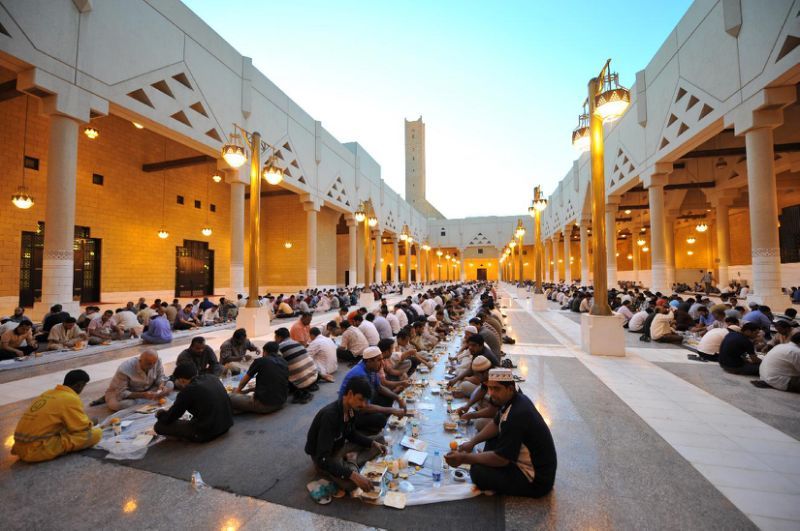 Close to sunset, numerous mosques are filled with lines of people sitting in lines facing spreads of food. As the call to prayer is heard signifying the arrival of Iftar (breaking of the fast), numerous people can be heard chanting their prayers before helping themselves to the available sustenance.

It’s also common to observe people, both local residents and visitors, handing out dates and bottles of water to passersby while shouting ‘halal‘ at busy intersections close to Iftar time. The month of Ramadan indeed encourages Muslims to further practice benevolence and charity.

Most businesses resume operations after Iftar and continue to do so until 1 or 2 in the morning. This naturally makes the Ramadan nights alive and wonderful as opposed to its slow and somber days. Friends and family gather at midnight at malls, restaurants and cafes to shop and indulge in Ramadan snacks, before retiring to their homes and prepare the pre-dawn meal.

The month of Ramadan is strictly observed in Saudi Arabia. Although non-Muslims are not expected to fast during the month, they are strictly forbidden to eat, drink and smoke publicly during the day, as it’s punishable by law. The word ‘public’ extends to not just open-air places like streets or parks, but also to offices, factories and other types of workplaces. 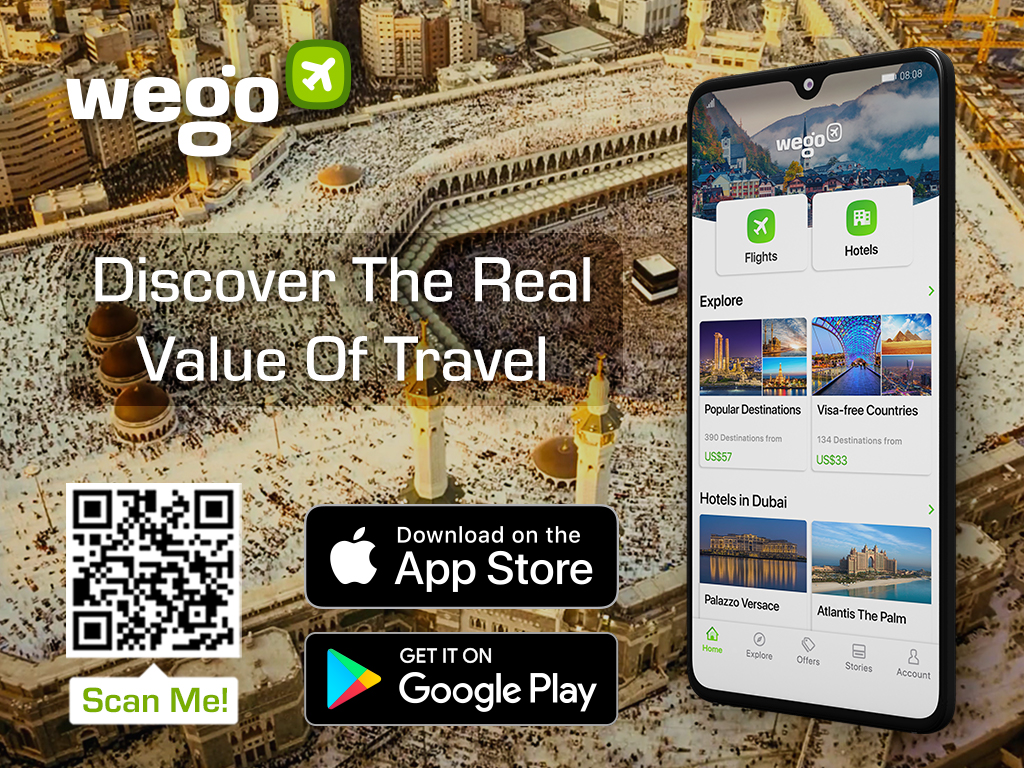