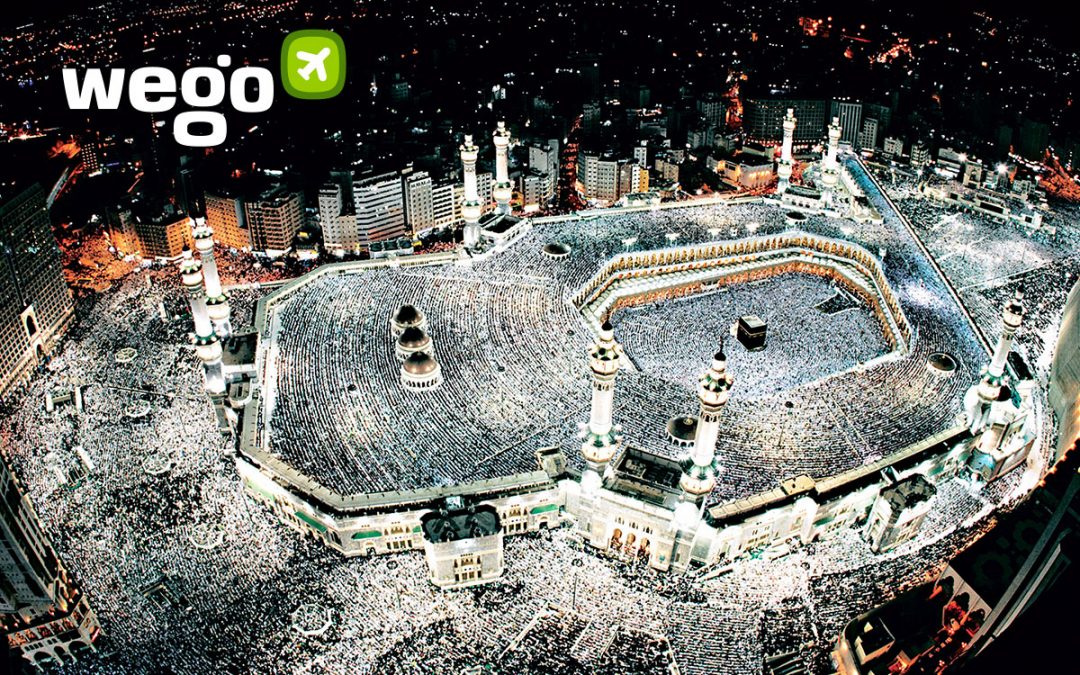 Following the Saudi authorities’ decision to lift social distancing measures, vaccinated worshippers to the Grand Mosque, also known as the Masjid al Haram, can now pray alongside each other for the first time since the beginning of the COVID-19 pandemic. 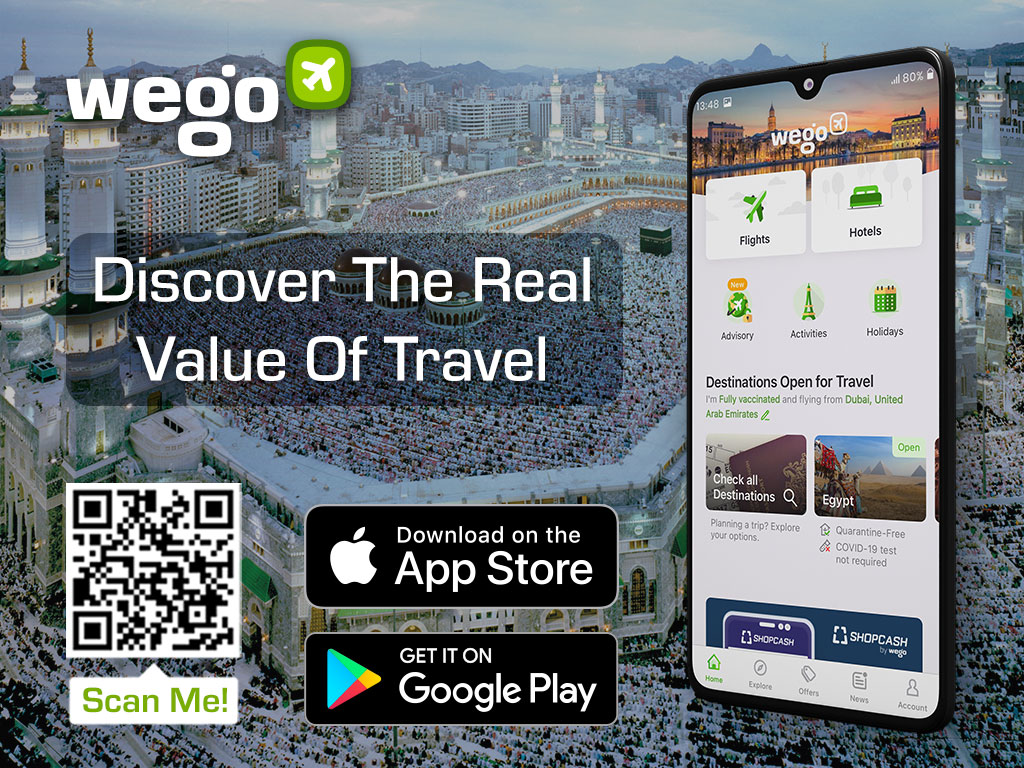 The Grand Mosque can now operate at maximum capacity with the requirements that all staff, employees, and visitors must remain masked at all times, as per the announcement made by the Interior Ministry.

The floor markings used to distance worshippers within the mosque and around the Kaaba have also been removed. However, the Kaaba is still being cordoned off and remains out of reach of worshippers.

The requirement for anyone entering the Great Mosque to be fully vaccinated is still being implemented.

Removing Social Distancing Stickers from All Over Grand Mosque.https://t.co/ABFjBCJBsP#SPAGOV pic.twitter.com/4GLKPg4A2V

Return to normalcy in Saudi Arabia

Apart from easing social distancing measures in the Great Mosque, the announcement also stated that Saudi Arabia has also lifted the requirements to wear masks outdoors.

Public venues across the country the likes of restaurants, movie theaters, public transportation, stadiums, and so on may now operate at full capacity provided visitors remain masked and have received both doses of the vaccine.

Prior to the pandemic, the combined pilgrims of both the major and minor pilgrimages had resulted in two to three million annual arrivals to Saudi Arabia; a far cry from this year’s mere 60,000 attendance in the month of July.

In August, the Saudi government announced that it would begin accepting vaccinated foreign pilgrims wishing to perform the minor pilgrimage known as the Umrah. The Grand Mosque’s return to full capacity, therefore, serves as another piece of welcome news as it provides aspiring pilgrims with an increased possibility of getting their Umrah visa application approved.

The Umrah can be undertaken at any time apart from the Hajj season and generally attracts millions of able-bodied Muslims from all over the world looking to perform their religious obligation. 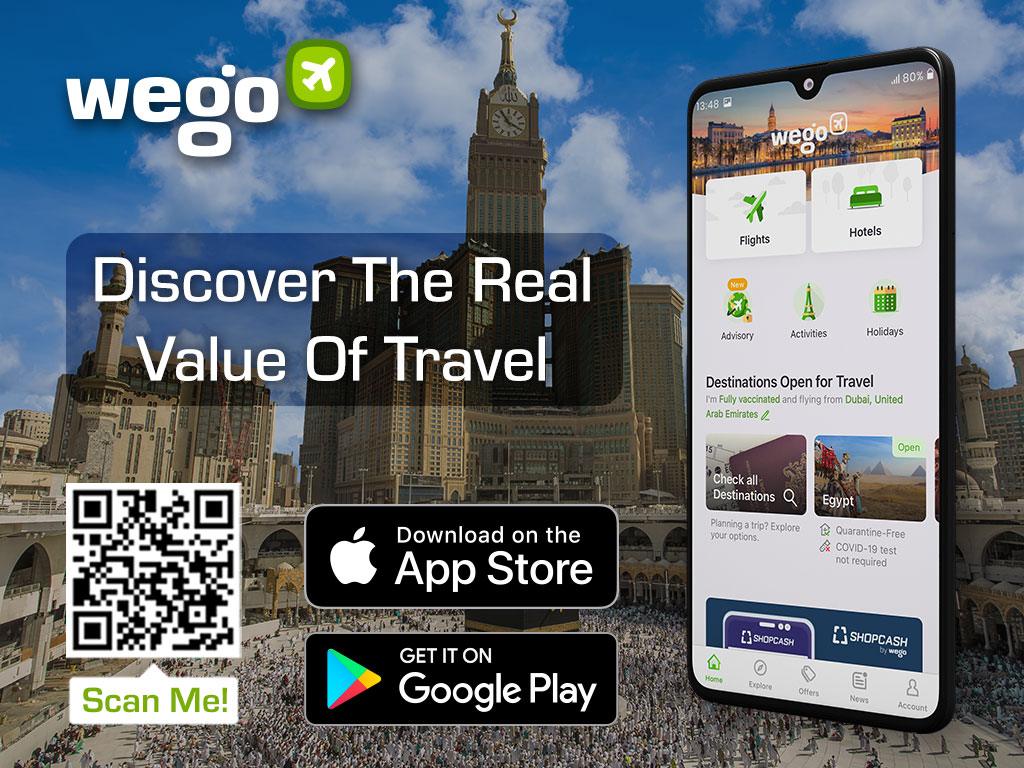