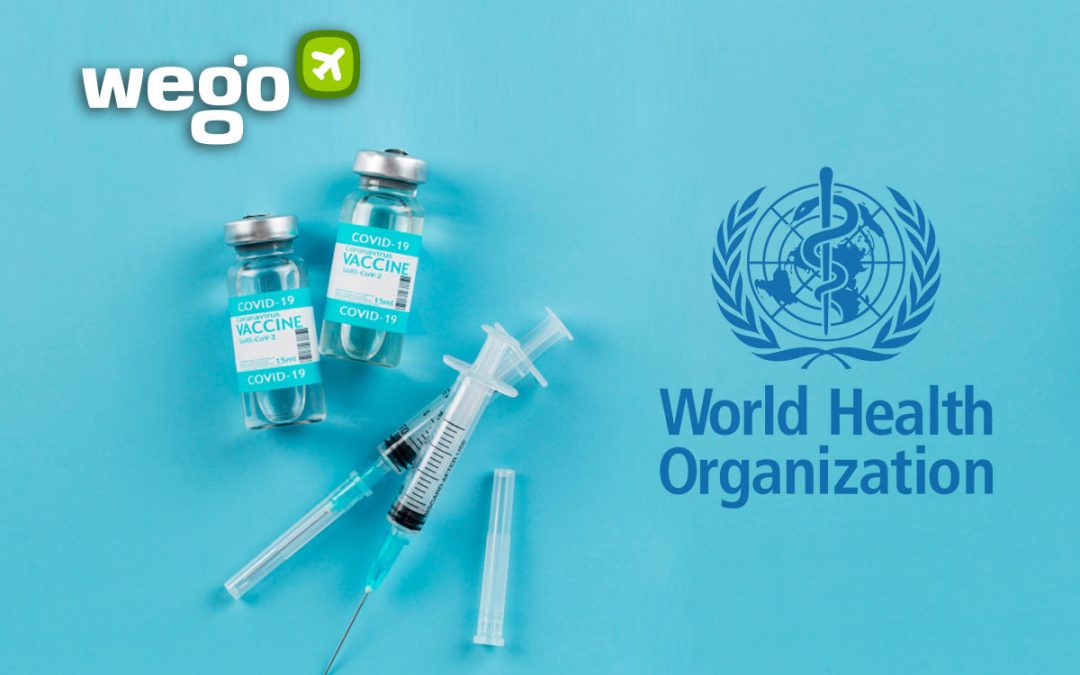 A Complete Guide on Vaccines Approved by WHO and EMA

On one hand, the world inches closer to 100% vaccination each passing day, while on the other, questions about the safety and efficacy of COVID vaccines are being raised. In such a climate, approvals from international health regulatory bodies like the WHO and EMA have become pivotal.

Let’s take a closer look at which vaccines have been approved by the World Health Organization and European Medicines Agency so far. 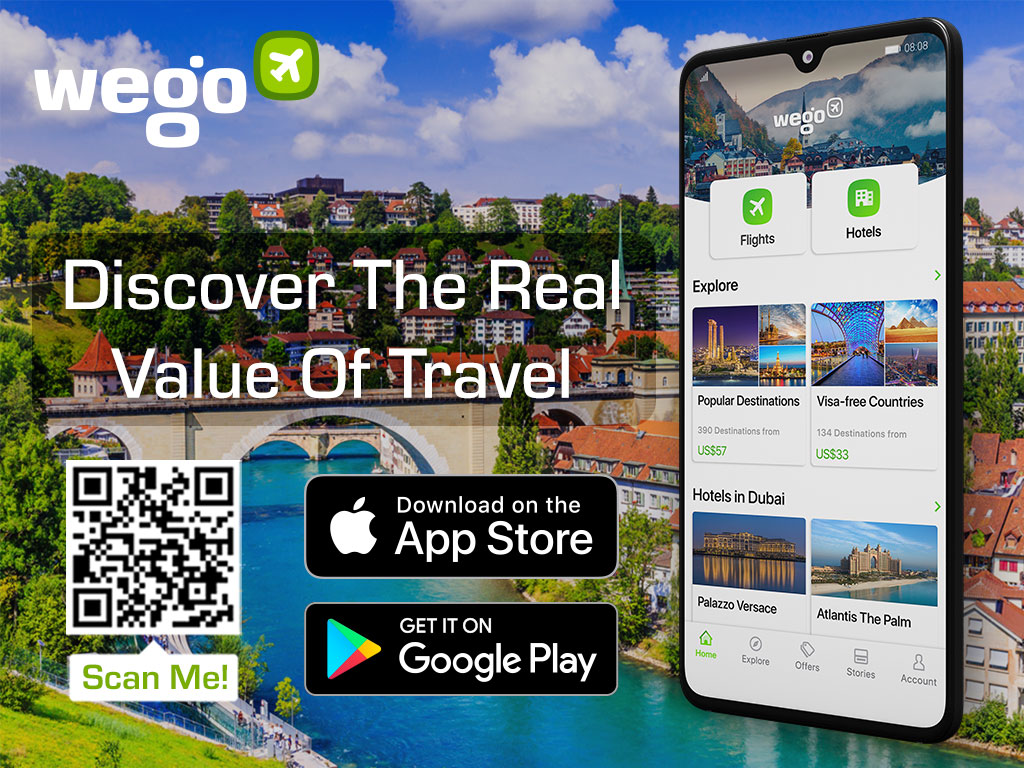 Significance of WHO and EMA-approved vaccine lists

The WHO’s EUL (Emergency Use Listing) acts as a benchmark for the other countries, including the US, the UK, the UAE, Thailand, and more. Hundreds of colleges in the US have also been asking international students to get immunized with WHO-approved vaccines.

Many countries have given the statement regarding those who received vaccines not approved by the WHO as unvaccinated. Going forward, if vaccine passports rely on WHO-approved vaccines exclusively, travellers who have received other vaccines will be left at an obvious disadvantage as they may not be granted entry to certain countries.

Meanwhile, the EU has explicitly said that the EU COVID-19 vaccination passport will be issued singularly to those who have received any of the vaccines approved by the EMA. It was also announced that soon, member states of the EU may start accepting non-essential travellers from the rest of the world, provided they have received both doses of an EMA/WHO-approved vaccine.

Which vaccines are approved by the WHO so far?

The BNT162b2 is a messenger Ribonucleic Acid (mRNA) vaccine meaning that it carries genetic instructions that help the recipient’s cells to produce protein pieces that trigger immune system response.

On 31 December 2020, Comirnaty became the first vaccine to get a nod from the WHO. It is being distributed in almost 99 countries across the globe, including the USA, the UK, the UAE, Saudi Arabia, Canada and Australia.

The ChAdOx1 COVID-19 vaccine is based on the virus’s genetic instructions for building the spike protein, which is stored using double-stranded DNA.

WHO approved three versions of the AstraZeneca vaccine so far: one in the EU, one produced by Serum Institute of India (SII) and the third by SKBio (Republic of Korea) on 15 February 2021 for emergency use as well as COVAX supply. AstraZeneca is the highest distributed vaccine in the world, with 121 countries having recognized it. Covishield has been authorized by around 45 countries, including India, Egypt, Maldives, and others primarily in Asia and Africa.

The Janssen vaccine leverages the AdVac vaccine platform to engineer a common cold virus to carry genetic instructions into the arm cells where they construct a replica of the coronavirus spike, triggering the immune system.

The one-off vaccine was listed by the WHO for emergency use and COVAX roll-out on 12 March 2021. Around 64 countries, including Bahrain, South Africa, the USA and Kuwait have included the Janssen jabs in their immunization programs.

The WHO authorized Moderna for emergency use on 30 April 2021. The American vaccine has received approval in 72 countries, including the USA, France, Germany, Israel, Qatar, and Singapore.

Sinopharm relies on the older but tested technology, which involves taking an inactivated form of the virus to stimulate the body’s immune response.

The Chinese pharmaceutical got the green signal from the WHO on 7 May 2021. So far, 64 countries, including Argentina, China, Lebanon, Pakistan, and Vietnam.

Sinovac, too, is an inactivated virus vaccine, which means it is made from viral particles produced in a lab, which are then inactivated so they can’t infect with COVID-19.

It was approved by the WHO on 1 June 2021 and is currently being used in over 30 Asian and South American countries including Brazil, Indonesia, the Philippines and Thailand.

WHO guide of approval

The World Health Organization’s Emergency Use Listing Procedure (EUL) is a risk-based procedure for assessing and listing unlicensed vaccines, therapeutics and in vitro diagnostics with the ultimate aim of expediting the availability of these products to people affected by a public health emergency.

In the case of vaccines, the following criteria must be met:

Which vaccines are approved by the EMA so far?

The BNT162b2 is a messenger Ribonucleic Acid (mRNA) vaccine meaning that it carries genetic instructions that help the recipient’s cells to produce protein pieces that trigger immune system response.

The EMA granted Pfizer a conditional marketing authorization on 12 December 2020.

The EMA granted Moderna a conditional marketing authorization on 6 January 2021.

The ChAdOx1 COVID-19 vaccine is based on the virus’s genetic instructions for building the spike protein, which is stored using double-stranded DNA.

The EMA granted AstraZeneca a conditional marketing authorization on 29 January 2021.

As of 15 July, the EMA reportedly hasn’t received any application from the Serum Institute of India for the marketing authorisation of Covishield, and the vaccine isn’t under review.

The Janssen vaccine leverages the AdVac vaccine platform to engineer a common cold virus to carry genetic instructions into the arm cells where they construct a replica of the coronavirus spike, triggering the immune system.

The EMA granted the Janssen vaccine a conditional marketing authorization on 11 March 2021.

During the COVID-19 pandemic, the European Medicines Agency (EMA) is using the conditional marketing authorization procedure for expediting the approval of safe and effective COVID vaccines in the European Union.

The safety monitoring of vaccines involves a number of routine activities ranging from:

Vaccines waiting to be approved

The process for submitting applications for WHO and EMA approvals is quite extensive, requiring several legal and technical formalities. While some vaccines have already received their sanctions, a few others are still in the process.

The following are some of the vaccines at different stages of pre-submission, dossier review, assessment, and decision:

Beneficiaries of Covaxin in India have raised serious concerns about their travel plans being jeopardized if the vaccine is not approved by the WHO. “All documents required for emergency use listing (EUL) of Covaxin have been submitted to WHO as of July 9. The review process has now commenced with the expectation that we will receive EUL from the WHO at the earliest,” said Dr Krishna Ella, Chairman and Managing Director, Bharat Biotech. The company expects WHO’s EUL nod between July and September this year.

It was stated earlier this month, on 14th September that Covaxin will be getting a nod from WHO very soon.

On similar lines, Sputnik V expects its approval within the next two months as well, as there have been “no critical remarks for now at all”.

It was, however, stated on 16th September 2021, that WHO has suspended the approval process of the Covid-19 vaccine Sputnik V due to some ‘manufacturing’ concerns

The EMA’s Committee for Medicinal Products for Human Use (CHMP) conducts a rolling review of the clinical trial data of the vaccines. Only after it decides that enough evidence is available can the developer apply for marketing authorization.

The following four vaccines are under review:

Sputnik V will probably have to wait longer for approval. The Russian institute missed its deadline on 10 June for submission of data, pushing back the EMA’s decision at least until September.

While the approvals from WHO and EMA certainly act as a yardstick, the ultimate decision of which vaccines to accept is up to the countries.

Some countries have reserved entry to only those foreign travellers who have received vaccines approved by them. Let’s take a look.

As of 12th September 2021, UAE decided to lift its restrictions on entry for fully vaccinated residents. The authorities have stated that UAE will be allowing the return of those vaccinated fully with WHO-approved Covid-19 jabs and holding valid residence visas from 15 nations previously on the suspended list, including India. Passengers from India, Pakistan, Bangladesh, Nepal, Sri Lanka, Vietnam, Namibia, Zambia, Democratic Republic of Congo, Uganda, Sierra Leone, Liberia, South Africa, Nigeria, and Afghanistan can now enter the UAE.

The vaccines approved in the UAE:

The General Authority of Civil Aviation of Saudi Arabia has exempted international travellers from the otherwise mandatory 7-day quarantine if they have taken been vaccinated with:

From September 7, Canada will welcome fully vaccinated tourists for non-essential reasons too. Fully immunized arrivals need not quarantine in Canada either. Travellers must be fully vaccinated against the virus at least 14 days before entering the country. Also, travellers must take note of the vaccines that are recognised by Canada. These are:

The State of Qatar has reopened for fully-vaccinated international leisure travellers. Even if they have been jabbed twice, passengers will still need to take an RT-PCR not more than 72 hours before travel and present the negative test certificate on arrival. However, they will be exempted from quarantine. The approved vaccines are:

Getting vaccinated is mandatory to enter Oman. All travellers coming to the Sultanate must present a medical certificate with a QR Code of taking two doses or the first dose of the following locally approved COVID-19 vaccines:

According to the data provided by the Ministry of Health of Malta, the country accepts as valid proof of immunity only the vaccines that have been approved for use by the European Medicines Agency (EMA).

Accordingly, only the vaccines listed below are recognised as valid proof of vaccination in Malta:

Vaccines recognised by Italian health authorities are those that only the European Medicines Agency (EMA) authorised, as the following list indicates:

Like other Schengen Area and European Union countries, Norway has opened its borders for travellers who hold a valid EU Digital COVID-19 Certificate and are vaccinated by only EMA approved vaccines, which are:

According to the Danish National Communications Partnership, Denmark only recognises the vaccines that have been approved for use by the European Medicines Agency (EMA) which are the following: 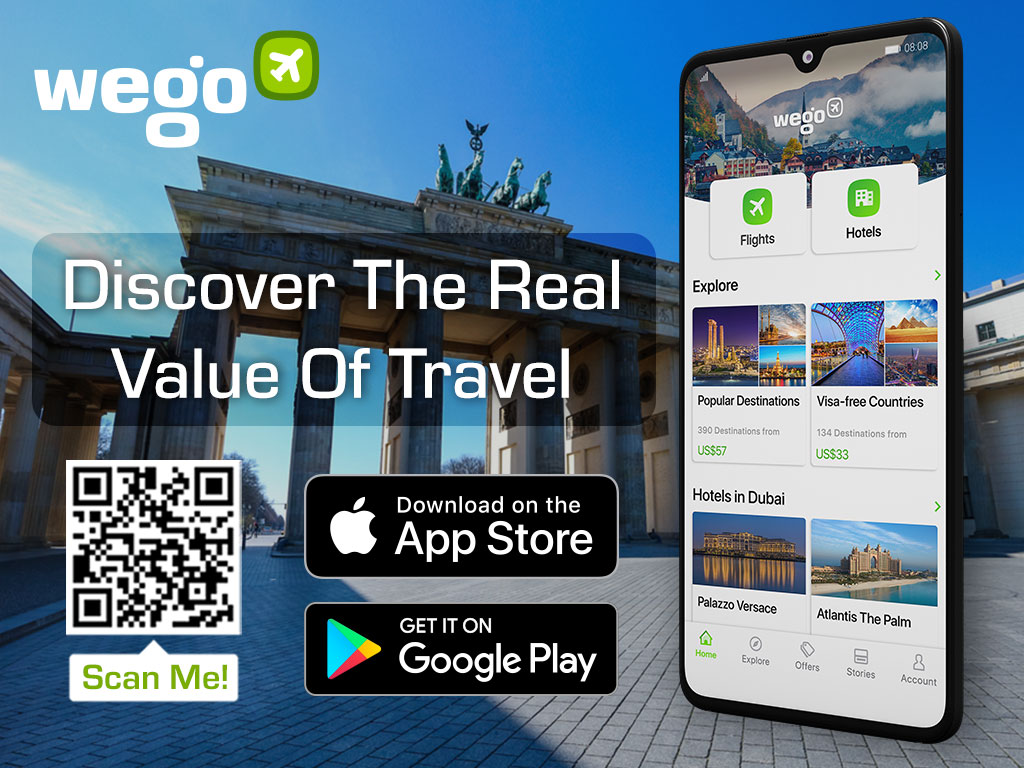