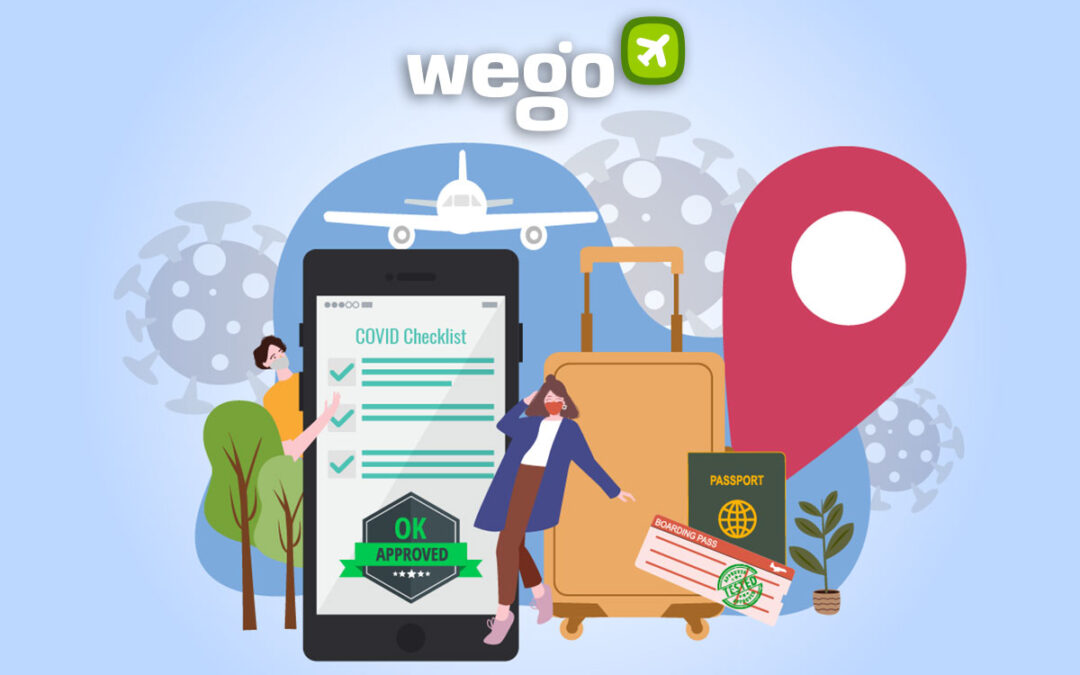 What is a COVID Passport and How Can You Use It To Travel During The Pandemic?

Travellers may recall that in the days prior to the pandemic, certain countries often require international arrivals to provide proof of vaccination against various diseases such as diphtheria, tetanus, polio, yellow fever and many more.

But the problem with the traditional vaccination cards or certificates is that there’s a risk they can be counterfeited, greatly jeopardizing a country’s disease control efforts. In the case of COVID-19, a system that’s easily gamed would undoubtedly lead to a catastrophic sequence of events. 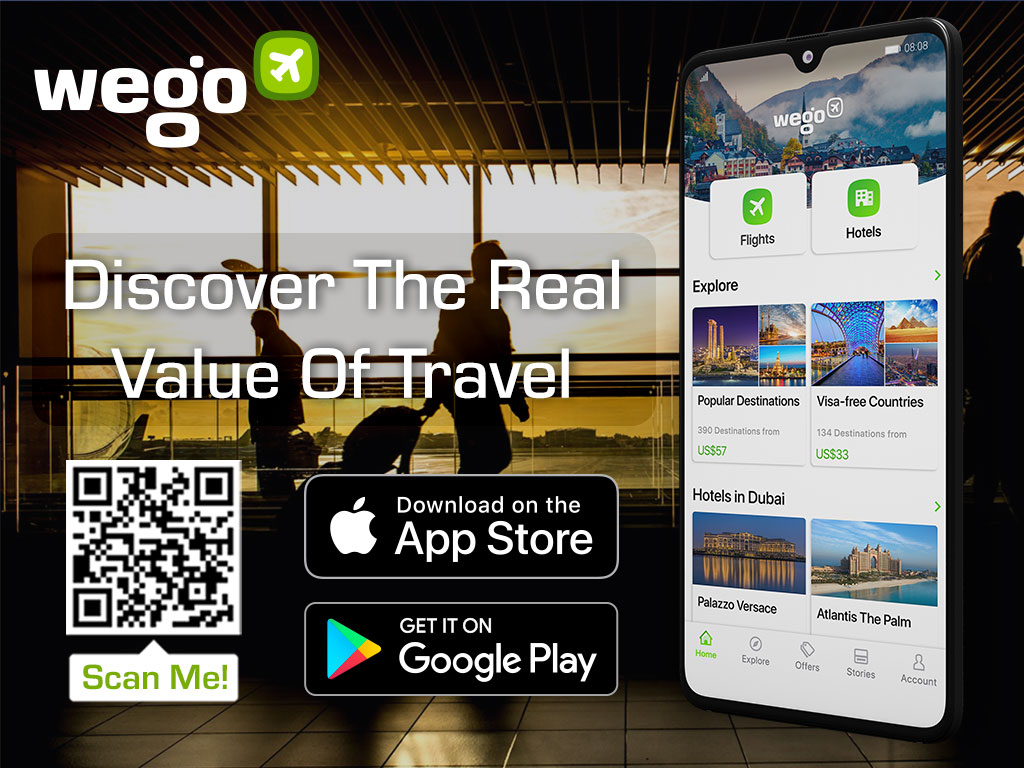 With the COVID-19 vaccine seemingly looming on the horizon, there’s a renewed interest in incorporating these international vaccination certificates into a country’s entry requirements.

What is a COVID passport?

Not to be mistaken with ‘immunity passport,’ the so-called COVID passport is an app allowing travellers to store their verifiable COVID credentials on their mobile devices and presenting them to airlines, governments or any other relevant parties in a straightforward manner.

The credentials typically include a traveller’s COVID test and vaccination status, their travel history as well as their identification.

How would a COVID passport work?

In theory, the COVID passport essentially works by granting airlines, governments, laboratories, travellers and other relevant parties access to a globally shared database. Depending on the need, they could then extract or insert the required information from or into the database.

For example, airlines or border authorities could verify the validity of a traveller’s test results and inoculation status by accessing their COVID passport app. This would remove the necessity of having to manually verify the names of the doctors or the health facility where the vaccinations would have had occurred, either by phone or email.

From the traveller’s perspective, the COVID passport would allow them to instantly learn of a country’s travel restriction as well as pre-travel requirements. Travellers may also learn the location of an authorized laboratory and, upon getting themselves tested and inoculated, directly upload their COVID credentials through the app.

Could the COVID passport be used for anything other than travelling?

Once the vaccine for COVID-19 has enjoyed widespread administration, the COVID passport may very well be utilized by various establishments or venues as a prerequisite for entry.

Case in point: IBM is currently developing the IBM Digital Health Pass as a means to provide organizations with a smart way to bring people back to a physical location, such as a workplace, school, stadium or airline flight.

Bottom line, a point of entry—be it an international border, a corporate office, a concert venue— would want to learn of a person’s inoculation status along with the accompanying variables before granting entry. If the person has indeed been inoculated, what type of vaccine was administered, was it the Pfizer vaccine, Sinopharm, etc? These variables are important as they correspond to varying efficacy rates.

When will COVID passport become available?

There are currently various groups working on developing these COVID passport apps, with two of the most noteworthy examples being the CommonPass and the IATA Travel Pass.

The CommonPass app is developed by a Switzerland-based public interest foundation called The Common Projects, in coordination with the World Economic Forum. The app is currently under the trial phase and should be ready for widespread use by the beginning of 2021.
Last year, the app was tested by United Airlines on flights between Newark and London, and by Cathay Pacific on their services between Hong Kong and Singapore, and recently, between Hong Kong and Los Angeles.
In February, Qantas successfully implemented the app on a repatriation flight from Frankfurt to Darwin.
On 16 March, JetBlue, The Commons Project Foundation, and the government of Aruba started allowing JetBlue customers flying from Boston’s Logan International Airport to Aruba’s Queen Beatrix International Airport to use the CommonPass app.
On 29 March, All Nippon Airways (ANA) started testing the app on Tokyo Haneda to New York flights, aiming to determine the effectiveness of testing and check-in procedures at Haneda.
Travellers can also use the app on the German flag carrier, Lufthansa, and Swiss International Air Lines.

The IATA Travel Pass is being developed by the International Air Transport Association and is slated for a Q1 launch in 2021. However, a recent webinar hosted by IATA and Evernym suggests that the IATA Travel Pass project is being carried out at an unprecedented pace as to be ready for when governments re-open borders.
IATA’s head of airport, passenger and security products, Alan Murray Hayden, announced that the app is expected to be rolled out in March 2021. Hayden further elaborated that the Travel Pass will be utilized by “most of the world’s biggest airlines” come the month of March.
The app was successfully trialed by Singapore Airlines on its flights between London and Singapore from 15 March to 28 March.
The dubai-based Emirates is set to roll out the app to its customers sometime in April.
Etihad, too, has made the app available at a number of destinations, including London, Paris, and Amsterdam, and very soon, will be extending the facility to their hub in Abu Dhabi as well, according to the CEO of Etihad Aviation Group, Mohammad Al Bulooki.
Japan Airlines will also test the app on select international flights in May 2021.

VeriFLY, developed privately by Daon Inc., an international biometrics and identity assurance software company, has emerged as another worthy opponent in the race to issuing covid passports.
The app is currently being trialed by Japan Airlines on Japan-North America routes in April 2021.
The app has also been used by other airlines including British Airways, American Airlines, Alaska Airlines, and is proposed to be used by Hyatt Hotels Corporation as well.
Neither Etihad nor Emirates, however, has considered the app so far.

IBM’s Excelsior Pass was launched in the state of New York, United States, on 28 March, at sites like Madison Square Garden in New York City and the Time Union Center in Albany.

In the Gulf region, the GCC is also working on digital passport – a certification, verification, and validation system, that would essentially be an advanced form of the UAE’s Al Hosn mobile app. Along with carrying vaccination and test data, it will also contain details such as pre-travel eligibility requirements, and authenticate travel and health regulations of all the member countries.

To deliver immediate assistance to the industry, the Timatic enhancements for the global registry of health requirements will be available by end of January 2021. 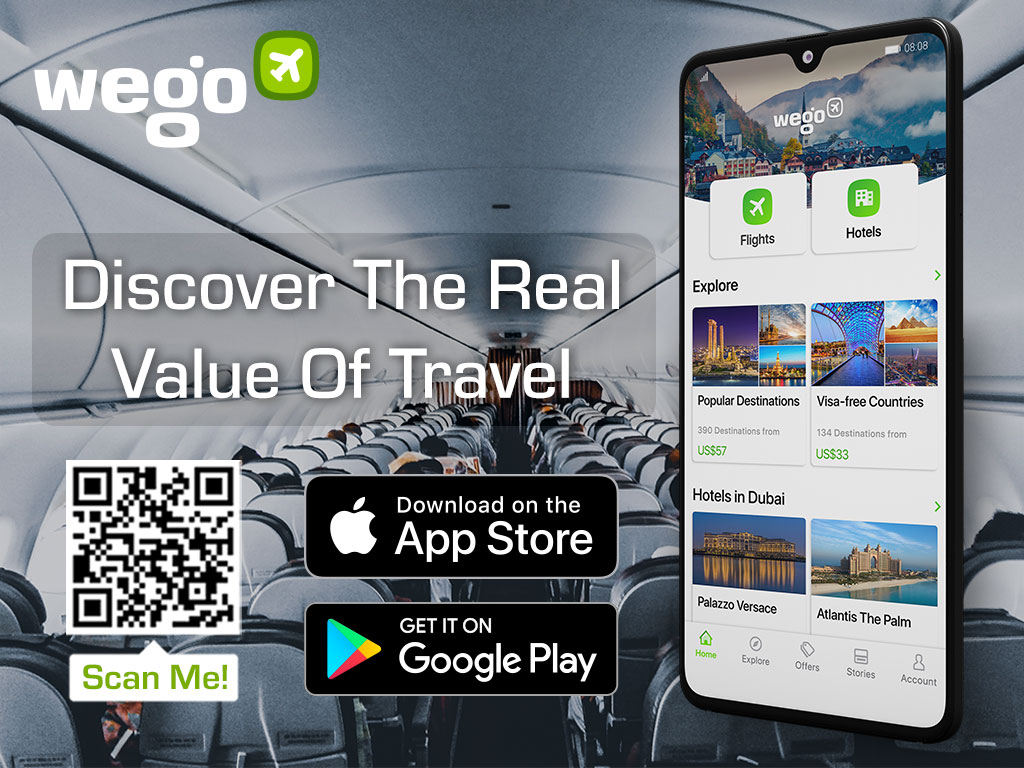