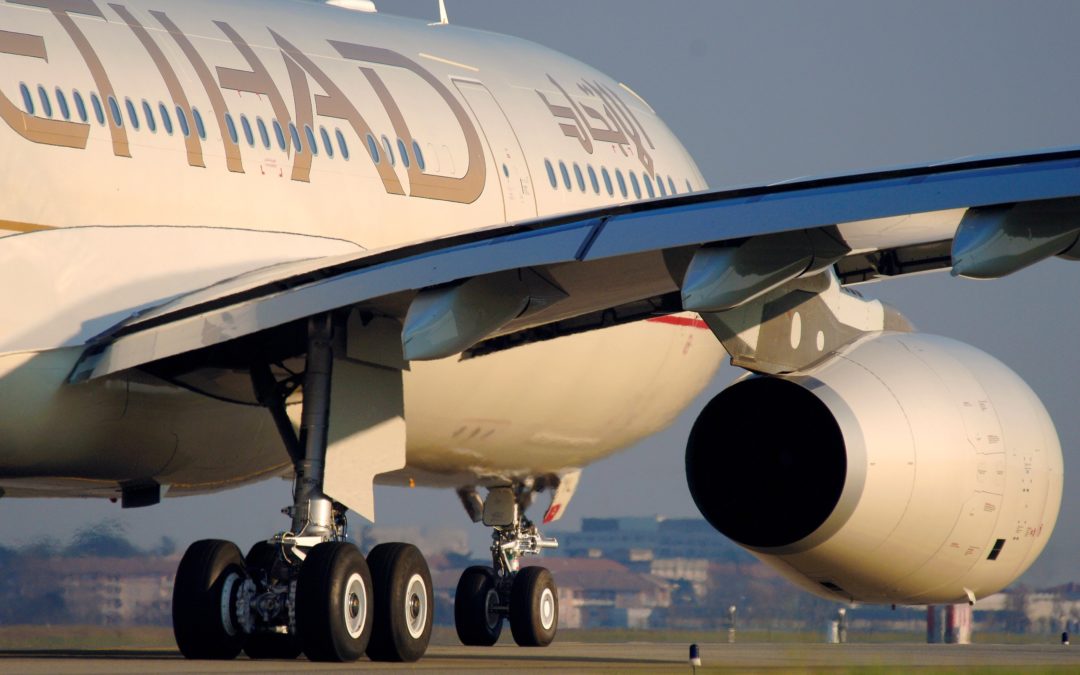 Luxury in the UAE

In the lap of the birthplace of time, the Middle East still resonates with the sounds and sights of ancient kingdoms, and the relics of civilisations that shaped today’s world stand as testament to its existence.

The image of reclining on multitudes of plump pillows in rich silk laden Bedouin tents while being fed grapes and figs, has today translated into some of the world’s most luxurious travel experiences imaginable. It is, after all, where the concept of 7-star came from and although that may seem a little over the top, it’s just another way of saying wow really.

Nowhere is this more apparent than in the region’s two leading airlines; Qatar Airways and Etihad Airways. Wego users are choosing to fly in the lap of luxury more and more frequently.

Qatar was voted number one airline in 2011 by the World Airline Awards by over 18.8 million airline passengers from 100 different nationalities in recognition of front-line product and service standards for the airline industry. Etihad came in at an impressive number six, and it’s clear these airlines are setting the standard for luxury and fulfilling passenger expectations and desire for the ultimate airline experience.

Doha-based Qatar Airways also received the Best Middle East Airline award and the World’s Best First Class Airline Lounge award for its Premium Terminal facility at Doha Airport. And let’s face it; that is one very impressive airport. Fares vary and while we might associate the airlines with luxury you can secure some surprisingly good value airfares. At time of writing you could secure a flight from Bali to Europe from US$1073 or Jakarta to Dubai at just US$ 787 with Qatar.

From late March, Qatar increased its frequency of flights across its network. The Kuala Lumpur route will be expanded from twice daily to 17 services per week, and the daily Jakarta service will increase by three flights to ten per week.

It is those little extras that make a difference and Qatar delivers them in style. Like personal chauffeur driven cars to and from your plane, personal bell-hop service attending to your luggage, and the incredible Spa, exclusive to First Class passengers.

Likewise Etihad Airways, which launched only in 2003, has expanded at a rocketing pace, in fact the fastest of any airline in history according to research. With its home airport in the beautiful futuristic city of Abu Dhabi it’s contributing to delivering the complete luxury package that the UAE is branding so well.

In early March, Melbourne born Etihad Chief James Hogan announced in no uncertain terms that the airline is looking beyond its 35 partner airlines, suggesting an interest in investing in Virgin Australia. With recent route expansions in Europe and a statement in mid-April by Hogan that by 2020 the airline will serve more than 100 cities with up to 160 aircraft, this young airline is definitely flying under their own designated flight path.