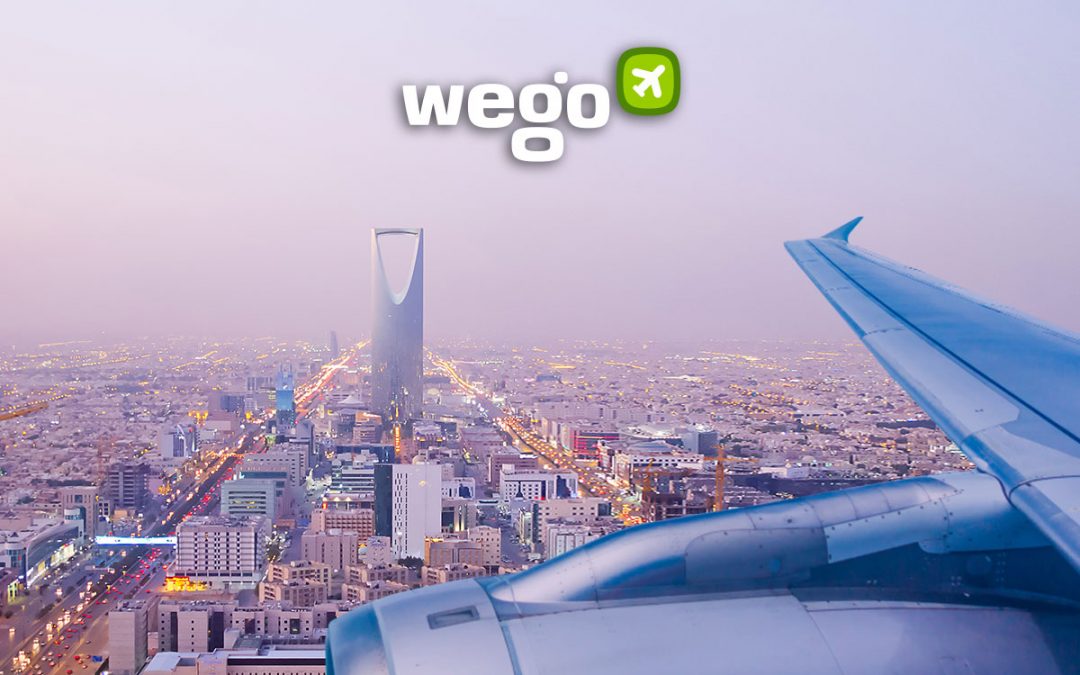 Prince Mohammed bin Salman’s vision of a diversified, less-dependant-on-oil Saudi economy is being materialized through the Saudi Arabia Vision 2030 initiative. Among others, the roadmap has so far revealed the ambitious Red Sea Project set to be completed sometime in 2030. Most recently, the plan of launching a second national airline in a bid to transform the kingdom into the world’s fifth-largest global logistics hub.

Here is the latest on the Kingdom’s exclusive new airline plan. 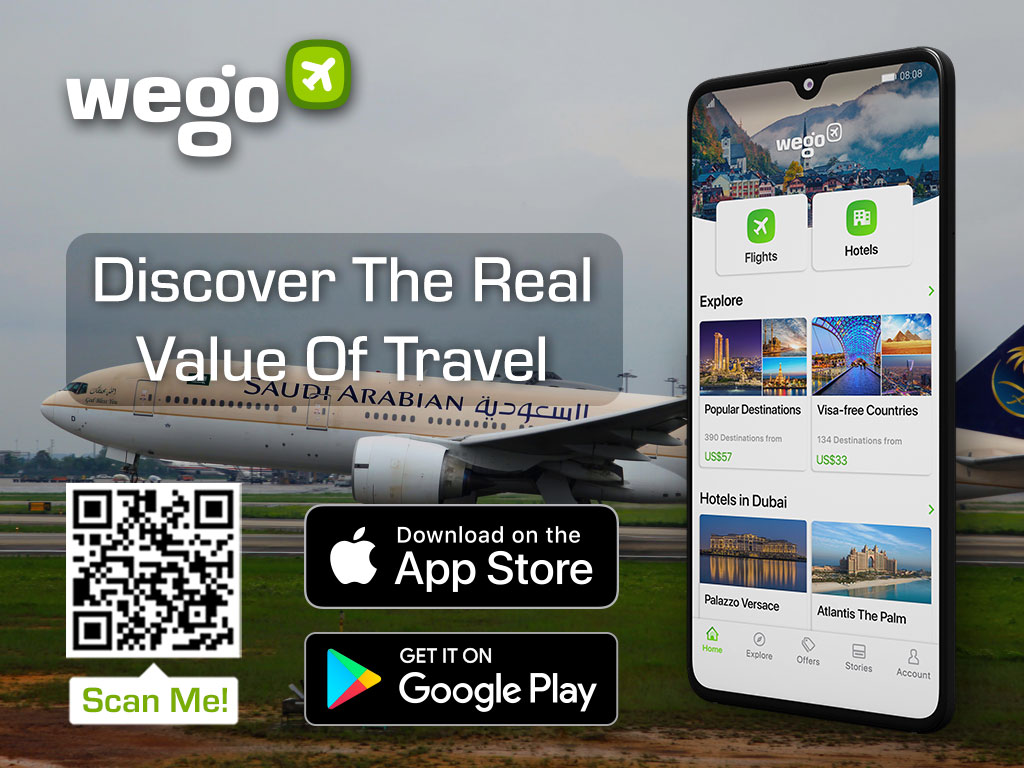 Saudi Arabia’s second flagship carrier, Riyadh International Airlines or RIA (طيران ريا) for short, is poised to make its maiden flight within the next few months as preparations continue.

It’s been reported that the initial launch phase will involve narrow-bodied aircraft rolled out for regional travel, operating out of Riyadh. Additionally, the Public Investment Fund (PIF) has been involved in talks with aviation companies the likes of Boeing Co. and Airbus SE concerning orders for about 80 jets.

Recently, Saudi’s new airline has approached Tony Douglas, the head of the CEO of Emirate, as the new CEO. The initial launch of this airline is expected to be commenced in the final quarter of this year, with Boeing 737 Max and Airbus A320 aircraft.

One of the objectives of the Saudi Vision 2030 is to boost Saudi Arabia’s tourism to achieve 100 million yearly tourists. Additionally, the Kingdom is also aiming for 30 million international transit passengers by 2030 against the current total of 4 million.

To realize this monumental goal, experts predict the new airline, dubbed RIA, would need to operate over 150 routes across Europe, Africa, Asia, North America and South America. The creation of a new national flag carrier will allow Saudi Arabia to significantly boost the number of direct destinations from Saudi Arabia to 250 while doubling air cargo capacity to more than 4.5 million tonnes.

As part of Saudi Arabia’s $100 billion investment in the aviation sector, the creation of the new airline along with the establishment of its global routes will be the main focus of the investment plan for the next eight years. With tourism being one of the core elements of the Kingdom’s economic diversification plan, the addition of a five-star flag carrier would enable Saudi Arabia to be more competitive with its regional rivals.

Hajj and Umrah will naturally continue to play an important role, which is why the existing national carrier, Saudia, will shift its focus to Saudi Arabia’s religious tourism sector.

As part of a broader strategy, Saudi Arabia is also planning on constructing a new international airport in Riyadh. The planned airport will serve as the base of operation for the new national airline while doubling the Kingdom’s cargo capacity.

Funding for the project will be provided by Saudi Arabia’s sovereign wealth fund, otherwise known as the Public Investment Fund (PIF). The estimated value of the project is somewhere around USD 430 billion and is still in its very early stages.

The aim is to transform Riyadh into one of the world’s 10 biggest city economies by 2030 and thereby doubling its population to reach the 15 million mark. 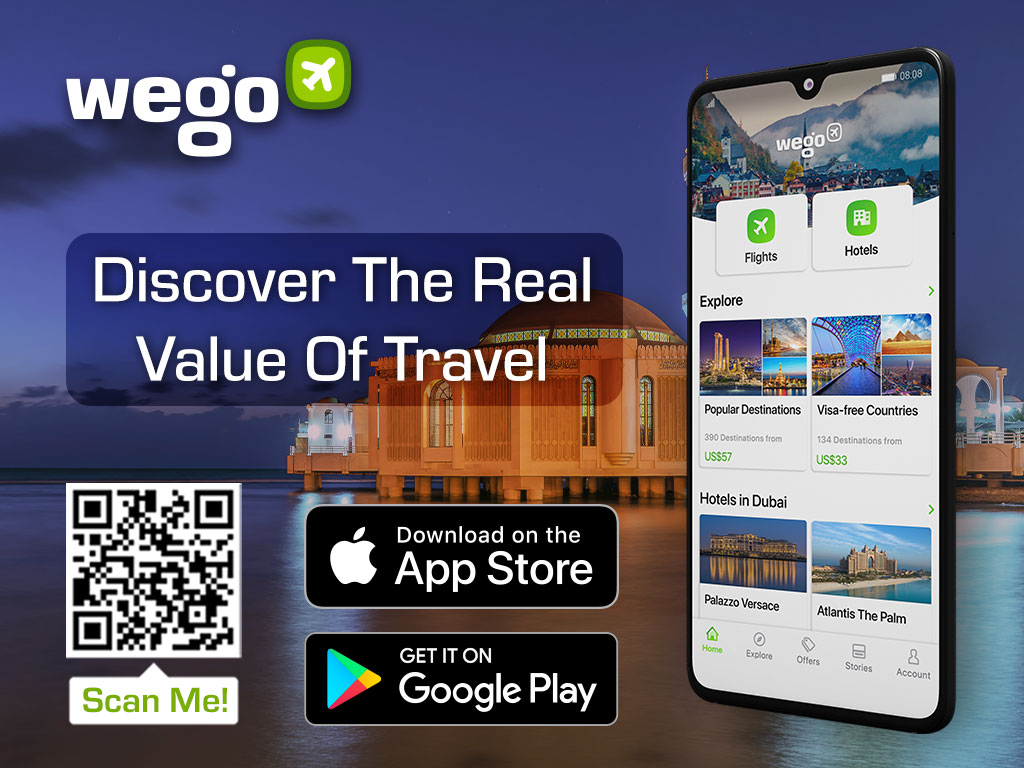