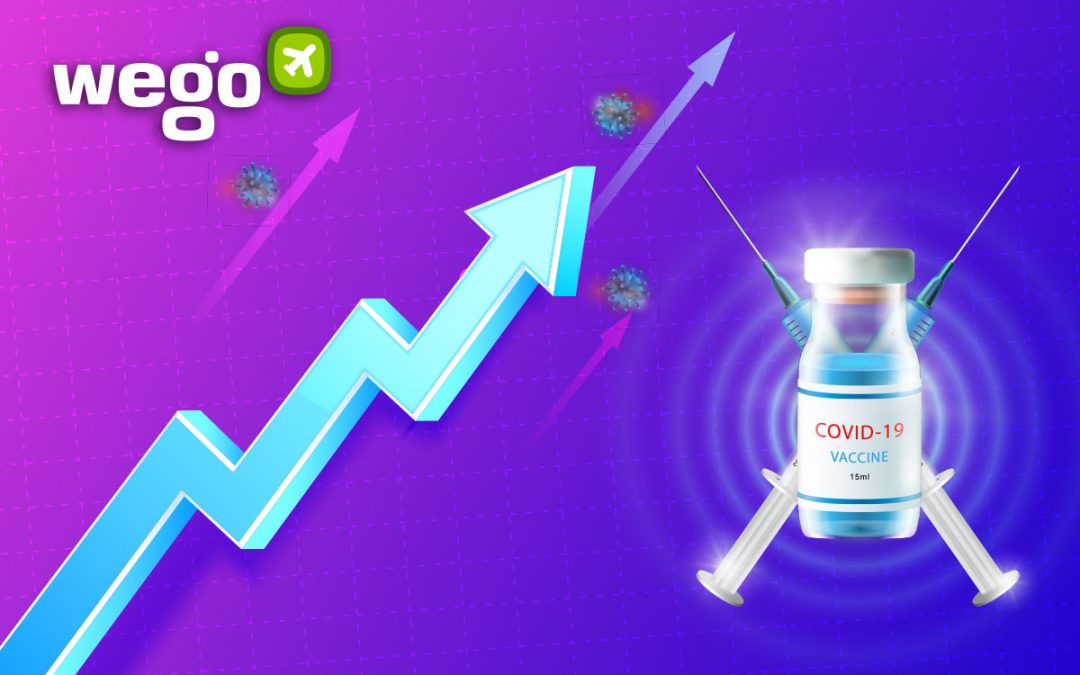 Will You Need Vaccine Booster Shot to Travel Safely Again? Here’s What We Know

As countries across the world are ramping up their immunization programs in a bid to end the pandemic once and for all, attention has now turned towards booster COVID-19 vaccine shots to enhance immunity levels and offer further protection against the infection. 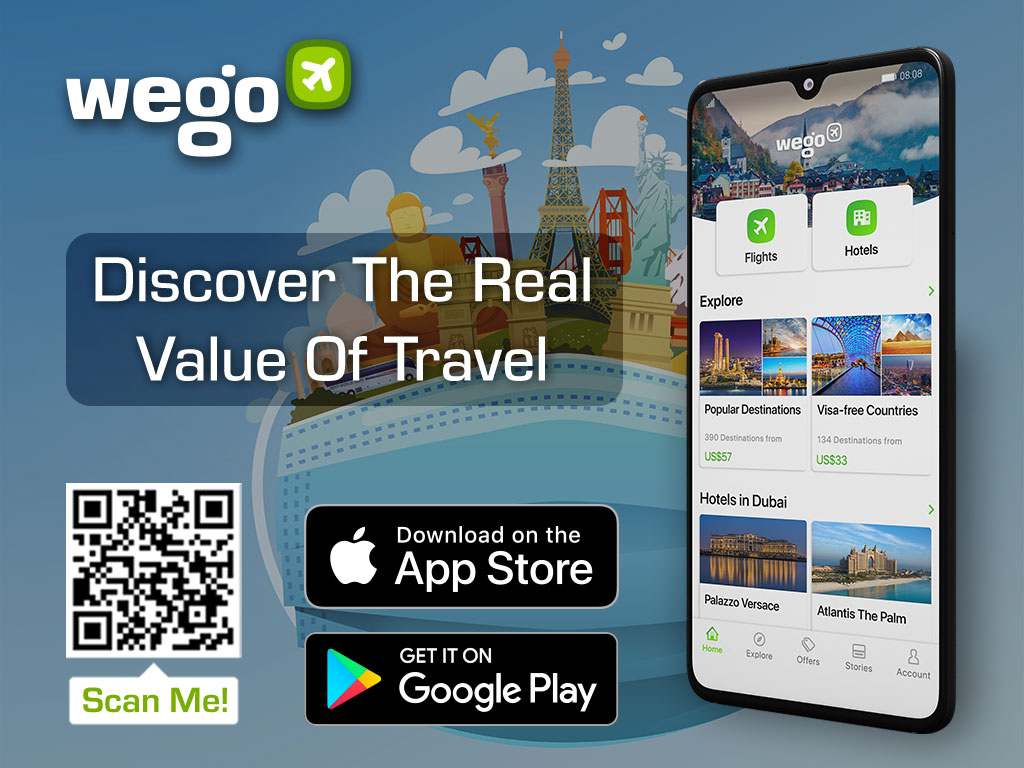 There has been a lot of uncertainty around the necessity of getting these booster shots, so we break down all your questions regarding the booster shots: why and who should get them, and how they are being implemented in some countries.

What is a booster shot?

A booster COVID dose works as an additional dose that strengthens protection and offers more defensive properties to the immune system to prevent any attacks from the pathogen, or in case, a virus.

Who will most likely need a booster shot?

A booster shot is only for people who have already received their two complete doses of vaccine. More than half the population is yet to receive even a single dose of vaccine in most countries.

Booster shots will be more helpful for the elderly and the immunocompromised, whose bodies would have produced relatively lesser antibodies from the first two shots.

However, as some countries have specified that they will only accept certain brands of vaccines for proof of entry, people who wish to travel to these destinations may consider getting a booster shot. More on this below.

Will the booster shot help to fight the Delta variant?

While studies over the efficacy of a third dose are still underway and are not yet available, preliminary data have suggested that an extra dose of COVID vaccine do provide heightened effectiveness against the delta variant.

As outlined by Pfizer’s 2021 second-quarter earnings report, taking a booster shot following the two initial jabs increases the level of delta variant antibodies fivefold and elevenfold in the 18 to 55 and 65 to 85 age groups respectively.

Moderna also claimed that an additional booster shot of its COVID-19 vaccine would be able to keep the delta variant at bay. Moderna’s claim is based on the company’s second-quarter financial report, which states that “[r]obust antibody responses have been observed from existing Moderna booster candidates against COVID-19 in phase 2 studies.”

Pfizer plans to seek authorization for a booster shot, citing the possibility that protection against the coronavirus will wane six to 12 months after full immunization with the current two-shot regimen. However, Pfizer’s talk of booster shots has been dismissed as premature by some of the world’s leading vaccine experts, who note that all evidence suggests that the existing vaccine regimen continues to provide strong protection against COVID-19.

Studies from Britain, Scotland and Canada show the Pfizer vaccine is still about 80 to 88 percent effective against the delta variant.

Which countries are offering and requiring booster shots?

Several countries worldwide are actively reviewing the effects of booster shots in immunizing their population, assessing its safety and even authorising it for travel purposes.

Health authorities of the UAE and Bahrain have decided to offer Pfizer COVID-19 booster shots to fully vaccinated community members who have taken the Sinopharm jabs. Residents in these Gulf States can now receive one Pfizer booster shot six months after receiving their second Sinopharm vaccination dose.

There have been concerns about the efficacy of the Sinopharm vaccine, granted emergency approval by the World Health Organisation (WHO) in May, due to limited published clinical data being available. The Chinese vaccine is 78.1% effective against symptomatic COVID-19.

However, researchers said the data from the study, conducted in countries including the UAE and Bahrain, was insufficient for the elderly and those with chronic diseases. It is generally advised that all residents consider a booster to gain maximum protection against the disease.

An announcement from the vaccine maker Pfizer-BioNTech that it plans to seek authorization for a booster shot in the United States has prompted new worries among the general public about the effectiveness of COVID vaccines against the highly contagious Delta variant.

Hours after Pfizer’s announcement, US health officials issued a statement saying fully vaccinated Americans don’t need a booster yet. Many American experts, including Dr. Anthony S. Fauci, President Biden’s chief medical adviser for the pandemic, have said there is insufficient evidence yet that boosters are necessary.

The final decision on booster shots, several officials said after the meeting, will also depend on real-world information gathered by the Centers for Disease Control and Prevention about breakthrough infections in vaccinated people that cause serious disease or hospitalization. And any recommendations about booster shots are likely to be calibrated, even within age groups, officials said.

Health experts in the UK have advised giving people—particularly those who are elderly and have pre-existing health conditions—a third vaccine dose. Accordingly, the health department had announced earlier this year that it was launching the world’s first study into the effectiveness of a booster dose.

The study will trial seven vaccines and be the first to provide vital data on the impact of the third dose on patients’ immune responses. Results from the study will be presented to the Joint Committee on Vaccination and Immunisation only at the end of August, assessing which the Government will accordingly administer booster shots.

The Government of Saudi Arabia has mandated all arrivals to take a booster dose of a Saudi-approved vaccine as a prerequisite to enter the Kingdom. According to the latest updates, those who have received two doses of Sinopharm and Sinovac vaccines should take the booster dose for entry.

The booster dose should be of either any one of the approved vaccines such as Pfizer, AstraZeneca, Johnson & Johnson and Moderna.

Uruguay and Chile have begun administering booster shots to their respective citizens to provide an added layer of protection against the delta variant. Both countries are utilizing the Pfizer vaccine as their third COVID vaccination dose. Uruguay started administering the booster shots on 11 August, while Chile followed suit on 16 August.

Both governments have recognized that the level of antibodies needed to create an immune response falls over the months, which is precisely the reason why a third booster shot has been deemed necessary.

Controversies around the booster dose

Given that large parts of the world still have very low vaccination rates and vaccine supplies are limited, most public health experts say it’s shortsighted to give additional doses to people in wealthy countries who are fully vaccinated.

Tedros Adhanom Ghebreyesus, WHO director-general, has slammed countries and regions that are ordering millions of booster doses of COVID-19 vaccines before many others have had the supplies to vaccinate even their most vulnerable and again called on world leaders to ensure more equitable access to jabs.

#ICYMI | Amid this debate on booster shots , poorer countries have got left behind in the #vaccine procurement race.https://t.co/vg7kOLSIoN

Chief WHO scientist Soumya Swaminathan has also warned against mixing vaccines. “There is limited data on mix and match, there are studies going on, we need to wait for that, maybe it will be a very good approach, but at the moment we only have data on the AstraZeneca followed by Pfizer. So, it will be a chaotic situation in countries if citizens start deciding when and who should be taking a third and fourth dose.”

We will update this article as new development unfold. 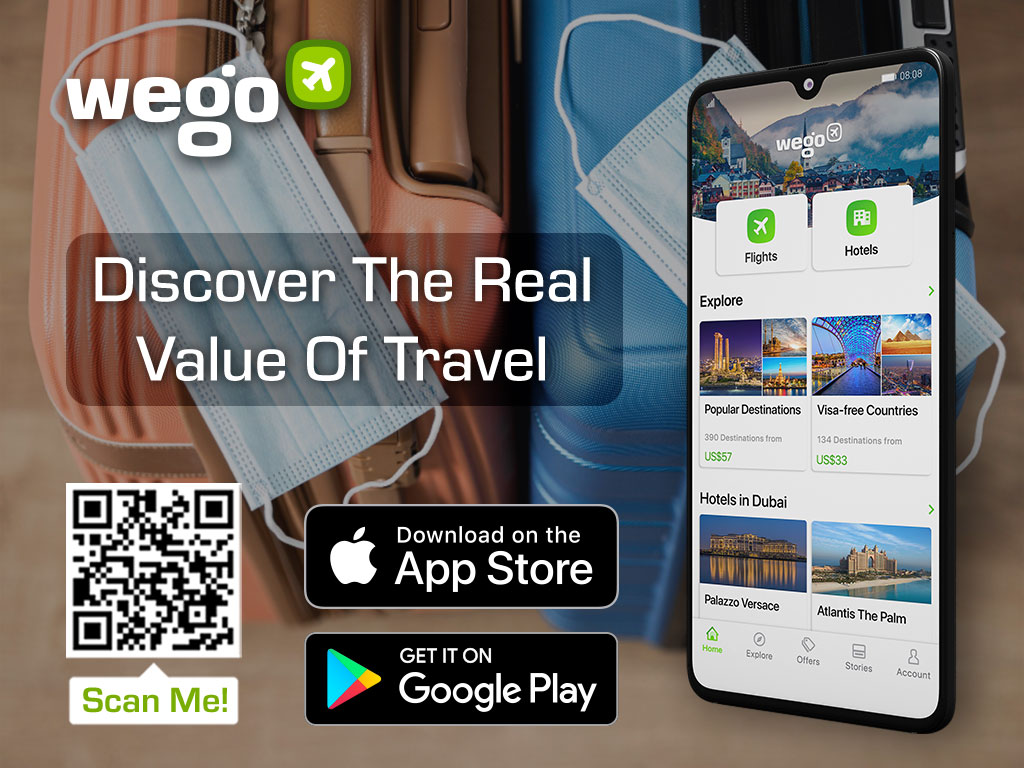