Emirates, the largest airline in the Middle East, is one of the most prominent airlines in the aviation industry, offering customers the comforts of the latest and most efficient wide-body aircraft in the skies. Emirates flies millions of travellers every day around the world with its growing network of worldwide destinations, industry-leading inflight entertainment, regionally inspired cuisine, and world-class service.

However, as the pandemic progresses, Emirates has been susceptible to quickly changing travel policies and flight schedules that one must be aware of while flying with the airline. We scoured the net and discovered some of the most popular Frequently Asked Questions (FAQs) about Emirates. 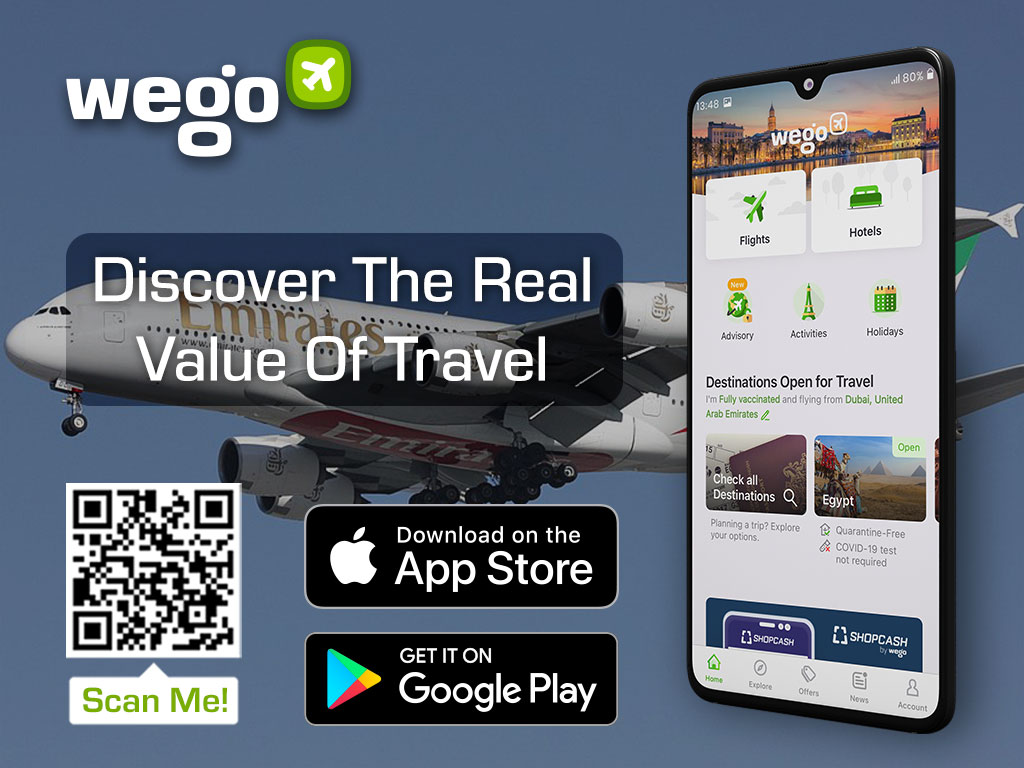 Where is Emirates Airlines based?

Emirates Airlines (often called Emirates), one of the two national carriers of the UAE, is based in Garhoud, Dubai. The airline is a subsidiary of The Emirates Group, which is owned by the Government of Dubai’s Investment Corporation of Dubai. It operates in more than 150 cities in 80 countries across six continents through its fleet of nearly 300 aircraft with over 45,000 employees.

Is Emirates flying to Pakistan?

Following the resumption of travel between the two countries, multiple flights departing from the Dubai International Airport to several Pakistani cities are now available with Emirates. You can now book Emirates flights from the UAE to cities in Pakistan.

Travelling From UAE to Pakistan 2022: The Latest Restrictions and Updates

Here are the latest flight schedules operated by Emirates from Dubai to Pakistan:

Is Emirates flying out of Australia?

As Australia’s borders have re-opened to international travellers from November, Emirates has enhanced its operations to the country to meet pent up demand for travel into and out of Australia. Emirates now operates multiple flights flying out of Australia on a daily basis. Here is the latest flight schedule for flights from Australia to Dubai.

Is Emirates flying to Nigeria?

Emirates had earlier stopped flight operations to Nigeria, but has now announced the resumption of daily flights to and from Abuja and Lagos from 5 February 2022.

We are happy to announce that we are resuming flights to Nigeria, with daily service to and from Abuja and Lagos starting from 5 February. Book now at https://t.co/u8nNyzcXJy pic.twitter.com/Pllb8UpXLb

Following are the flight schedules between Dubai and Nigeria from 5 February:

Is Emirates flying to India?

Due to the air bubble agreement between India and the UAE, Emirates operates regularly scheduled flights from Dubai to nine major Indian cities.

Why are Emirates flights getting cancelled?

On 20 January 2022, Emirates suspended its services to several US destinations based on the US Federal Aviation Administration (FAA) advisory and Boeing recommendations on possible interference between the 5G antennas and aircraft systems, as safety of operations is the top priority.

However, as announced by the Emirates Media Centre, telecommunication operators have delayed the roll-out of 5G networks around US airports, the FAA and Boeing have issued formal notifications that lift the previous restriction on aircraft operations, enabling Emirates to safely restore full scheduled operations to all its US destinations by 22 January 2022.

When will Emirates Airlines resume?

Emirates has announced resumption of flight operations to some African countries in February 2022, following the travel ban to curb the spread of Omicron.

Emirates has also resumed flight operations to the following US destinations from 21 January 2022:

Emirates has resumed operations to the following US destinations from 22 January 2022: 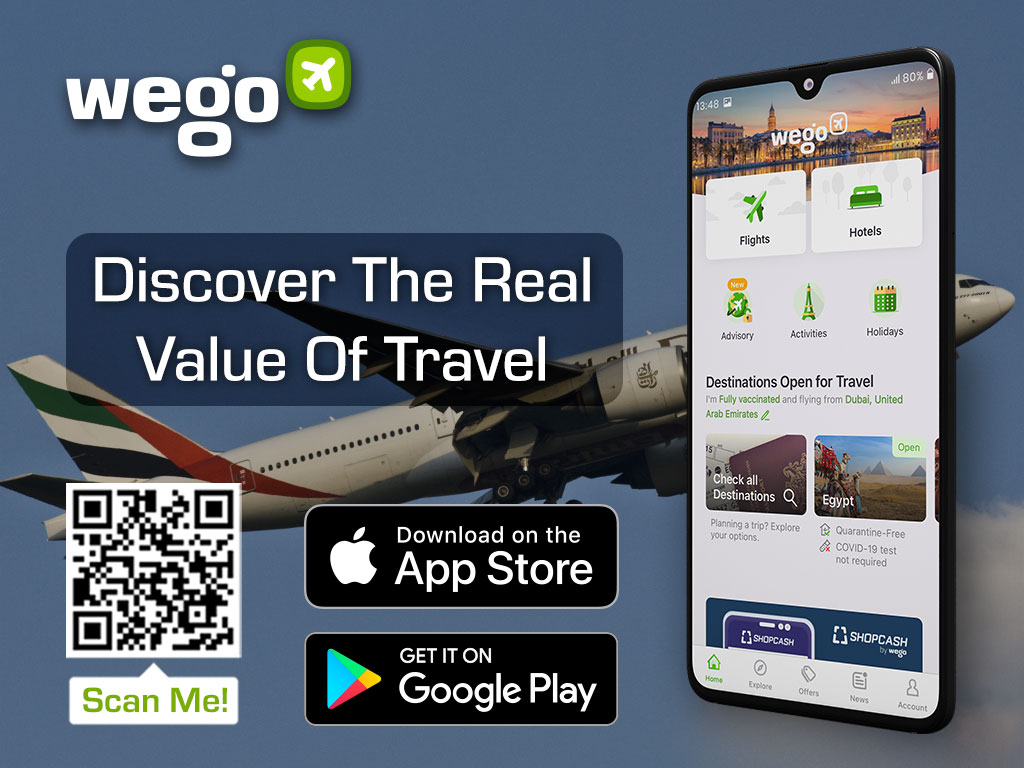