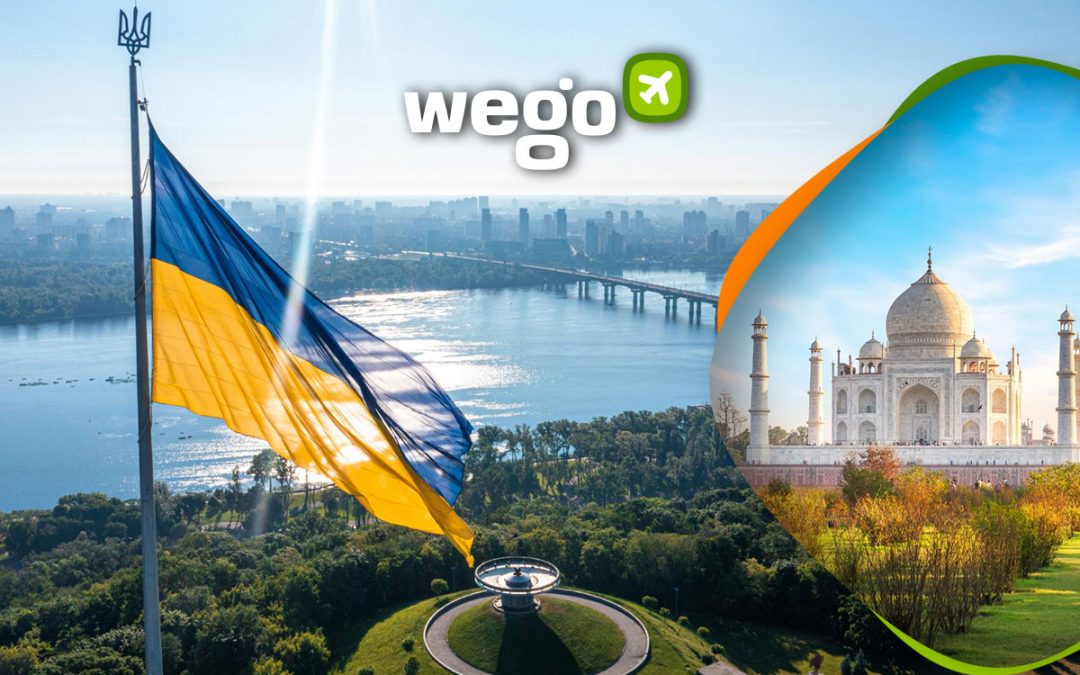 Following the latest development in Ukraine, Indian nationals in the country are expected to board repatriation flights to return to India. The Indian government is actively pursuing evacuation efforts in cooperation with other international governing bodies, looking to resume flights soon to and from the country.

Here are the latest developments on air travel news between Ukraine and India right now. 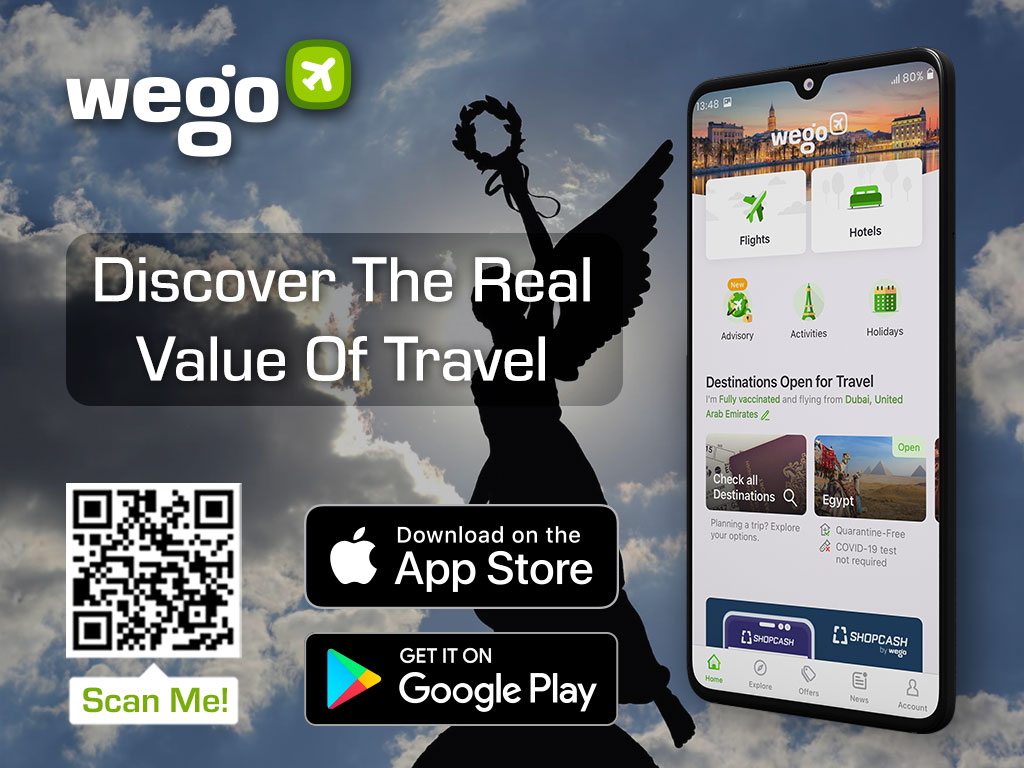 As per the latest update, several airlines have decided to temporarily cease operations to and from Ukraine. With the Ukrainian airspace closed for civilian flights, it’s likely that passenger flights will be suspended temporarily.

Mandatory pre-boarding negative RT-PCR test report and vaccination certificate has been exempted for the Indian nationals arriving from Ukraine. The evacuated Indians have also been exempted from uploading documents before departure on Air Suvidha portal.

The travellers who have not been able to submit a pre-arrival RT-PCR negative report or hasn’t completed covid-19 vaccination, they have been allowed to submit their samples on arrival with the advice to continue to self monitor their health condition for 14 days after arrival in India.

Repatriation flights from Ukraine to India

The Indian government has announced that several repatriation flights are being prepared to specially transport Indians in Ukraine back to the country.

The Ministry of External Affairs of India has said that India has so far evacuated over 8,000 nationals since the initial advisories were issued by the country. It was also informed that the seven evacuation flight have landed in India bringing back around 1,400 citizens.

The Union government has launched ‘Operation Ganga’ to bring back stranded students and Indian citizens from Ukraine. Special flights are being operated by Air India and several other airlines as part of the ‘Operation Ganga’ mission.

The Union Government has deployed around 20 flights from Air India, Air India Express, Indigo, and Spice Jet. Apart from these airlines, the Airforce has also been asked to evacuate Indians from the neighbouring countries of Ukraine.

#FlyAI: HMCA @JM_Scindia receiving the Indian nationals who were flown back to Delhi from Bucharest by AI 1942 on 27th Feb, '22 early morning, operated to evacuate Indians stranded at war-ravaged Ukraine. Thank you for guiding us on this mission @MoCA_GoI pic.twitter.com/y1DuYcjJTW

Travelling from Ukraine to India via Qatar

The Ministry of Civil Aviation has allowed passengers traveling from Ukraine to travel to India by transit via Qatar under the India – Qatar bilateral air bubble arrangement. The announcement will come into effect once Ukraine reopens its airspace.

The Indian Embassy in Ukraine has set up helpline numbers to assist started Indian students and citizens in need of assistance.

@IndiainUkraine issues a fresh advisory for all Indian Nationals/Students in Ukraine.

Alternative arrangements are being made for evacuation of our citizens.

Note: The following are flight schedules from Ukraine to India prior to the current development. Please check with your airlines for the latest schedules and availability.

Prior to suspension of flights from Ukraine, Flydubai had been operating several flights to India from Ukraine.

Note: The following are flight schedules to and from Ukraine prior to the current development. Please check with your airlines for the latest schedules and availability. 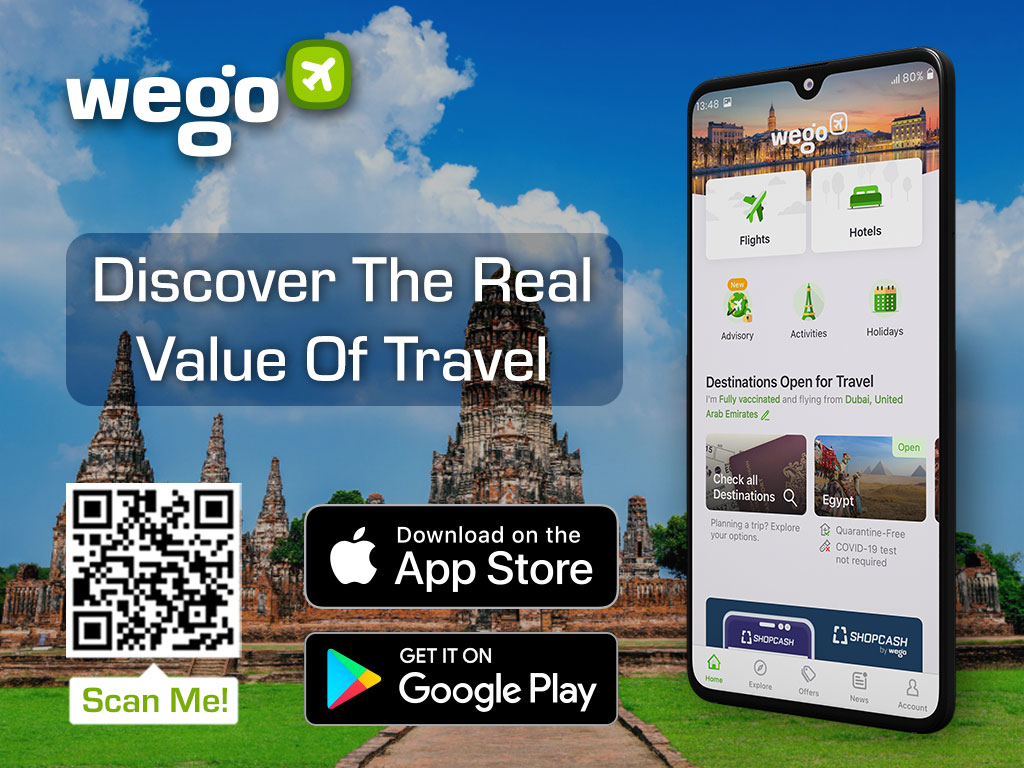