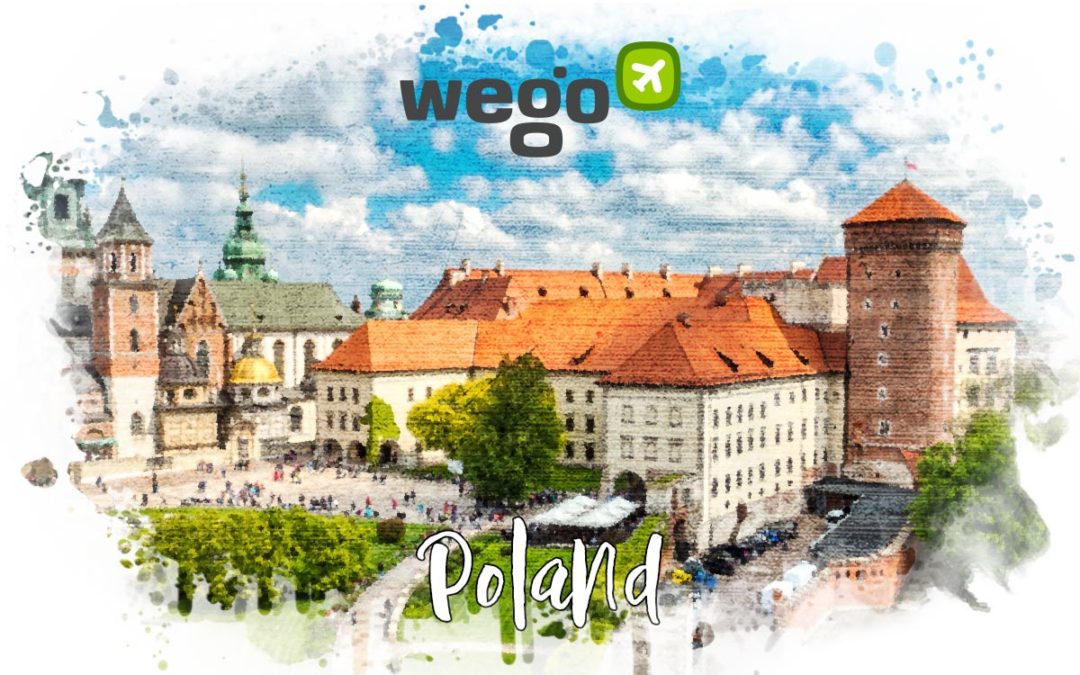 Can I Travel to Poland? Important Things You Need to Know if You’re Planning to Fly to Poland

After months of dormancy due to the raging pandemic, the travel industry is gearing up for a return to small normalcy with borders reopening, easing of quarantine requirements, and the creation of travel bubbles. Travelers around the world are now keen to find out if, when, and where they can travel abroad. One country that’s been on many travel wishlist is Poland.

Can anyone travel to Poland now? What important things do travelers need to know if they are planning to fly to Poland? 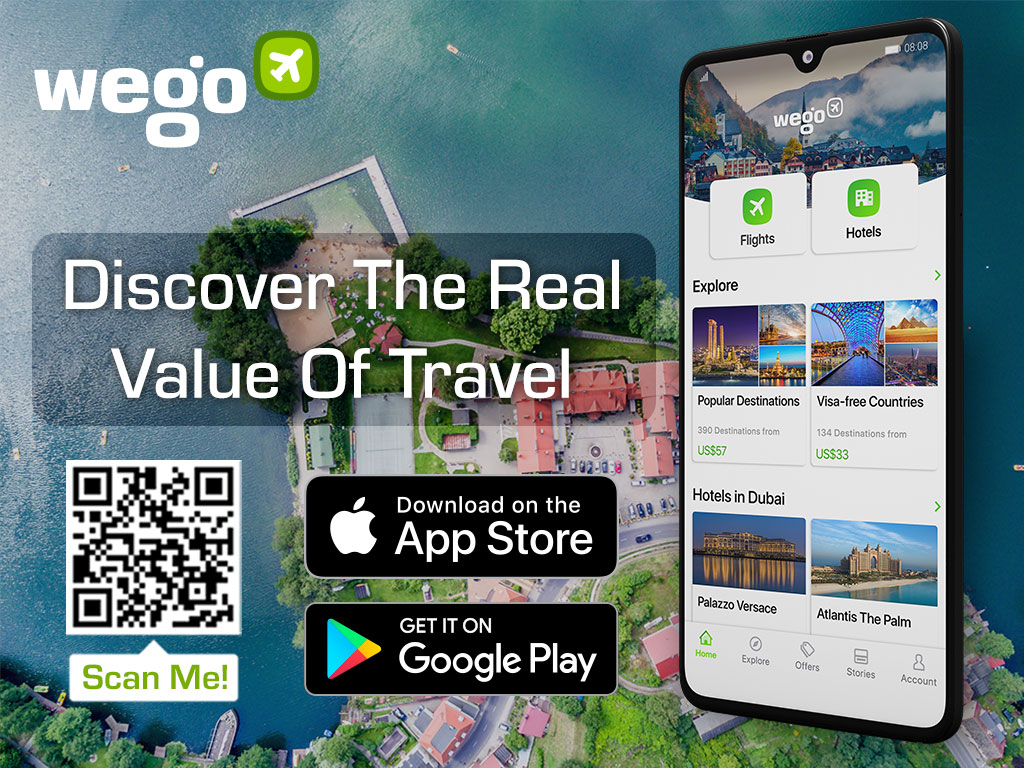 Who can travel to Poland?

According to the official website of the Republic of Poland, as of 13 June 2020, full border traffic within the internal borders of the European Union has been restored. This effectively renders free travel into and within the territory of Poland, which means that eligible travelers have the right to enter, exit and transit the country without the need of undergoing quarantine.

Eligible travelers are those automatically granted free travel, namely residents of Poland along with residents of the EU/UK/EFTA. Additionally, holders of residency rights and nationals of Georgia, Japan, Canada, New Zealand, the Kingdom of Thailand, the Republic of Korea, the Republic of Tunisia, the Commonwealth of Australia may also gain entry into the country.

For an exhaustive list of people who may enter Poland, please refer to the following:

In particularly justified cases not included above, the commanding officer of the Polish Border Guard post has the authority to grant foreigners entry into the territory of the Republic of Poland.

Do I need to quarantine if I travel to Poland?

The Polish government is imposing a minimum of 10-day quarantine/self-isolation for certain types of travelers:

Exemptions apply to the following:

Are there flights to Poland now?

Commercial flights are indeed currently operating to and from Poland. A search through Wego shows a number of flights inbound for Warsaw for the month of October. If you’re looking to fly to Poland from a country or territory outside of the restricted list, you shouldn’t find any trouble securing your flight tickets. 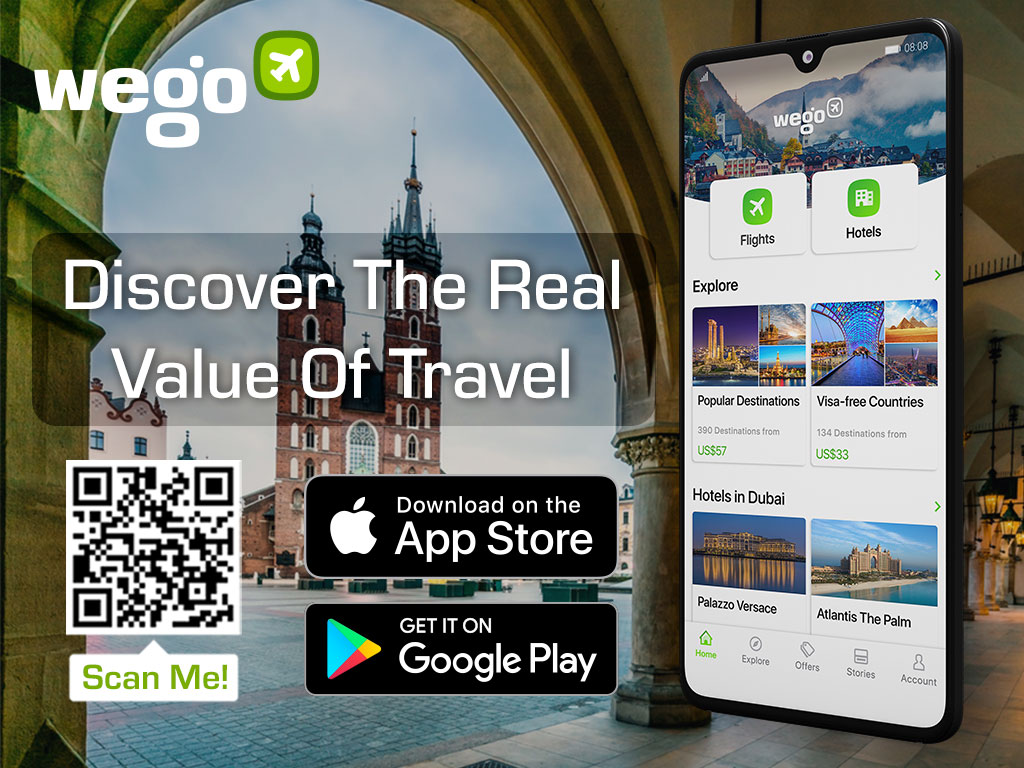