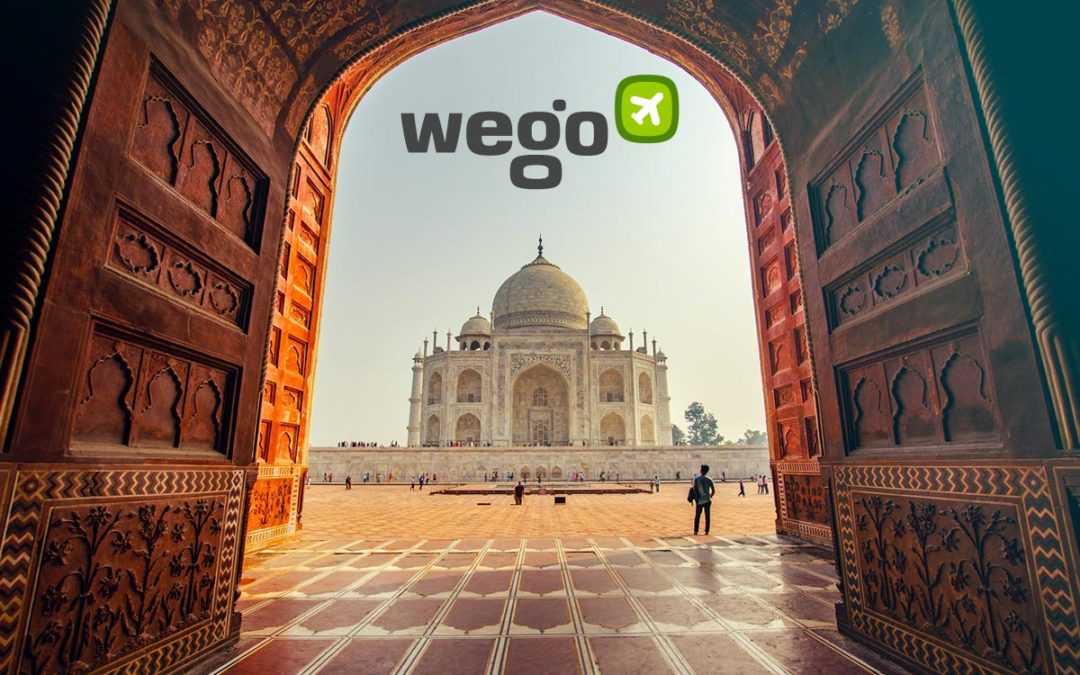 When Will International Flights Resume In India? Can I Travel To India Now? When Is India Reopening For Tourism?

This article is reviewed regularly (on a bi-weekly basis) by Wego’s editorial team to ensure that the content is up to date & accurate.

South-Asian giant India attracts a large number of foreign tourists throughout the year. With its snow-clad mountains, numerous hill stations, the great Indian Thar Desert, pristine beaches, and coastal beauties, tourists can enjoy different attractions of the country all year round.

Many places in the country are highly dependant on tourism for the local economy, and since the pandemic has hit, they have incurred a huge loss. As of 22 February, the nation counts over 11 million cases with 1,56,422 deaths, but thankfully, the count has a declining trajectory now.

India is a nation of diverse topography, and a hub of culture, history, and heritage. Thus it cannot deal with tourism stagnation for long. Initially, many were hopeful that by the time of the Indian festival Diwali, the country would somewhat be in a position to make necessary tourism developments. However, even by the end of the year, the situation didn’t improve as much as it was expected to.

While many places have opened up by now for domestic tourism (even one of the seven wonders of the world: Taj Mahal reopened in September), the international borders, in all possibility, are expected to take longer to open, possibly till a substantial portion of the population is vaccinated against the virus. 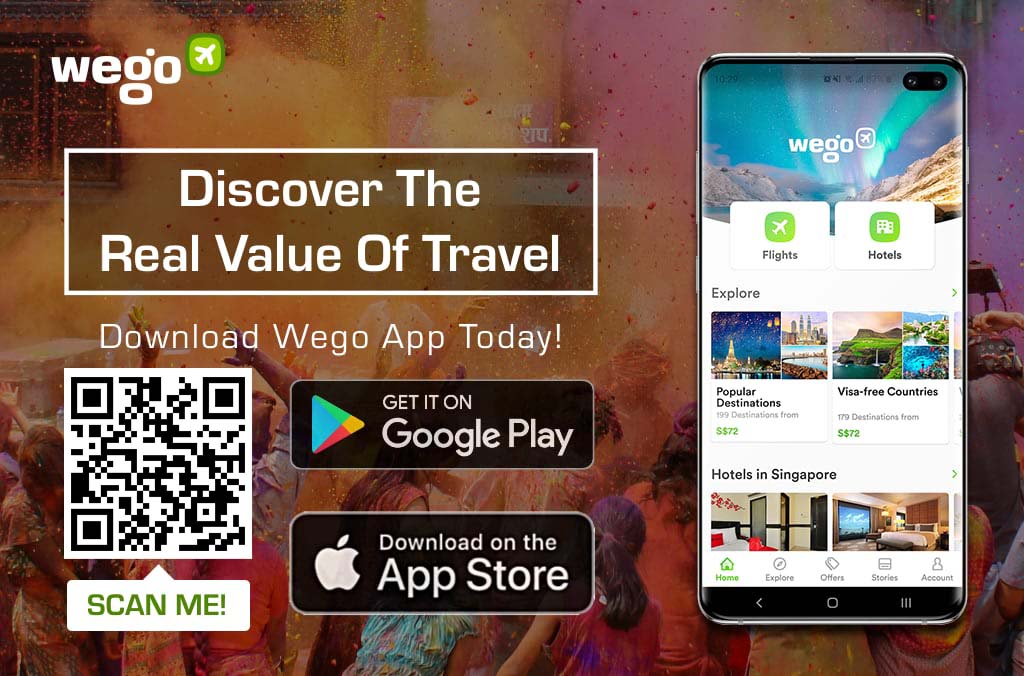 Since March 2020, India shut down all its domestic and international flights to control the contamination. But the country resumed its domestic air travel from 25 May, and since then, a limited number of flight services have begun operating from several states. The progress is under strict surveillance and government-directed guidelines are being closely followed.

Latest rules for traveling to India:

The Union health ministry had issued a set of revised guidelines for international arrivals amid the spread of mutant variants of coronavirus in many countries. These are the fresh guidelines for all international travellers coming/transiting through flights originating from the United Kingdom, Europe and the Middle East that will come into effect from February 22 till further orders:

To reduce the risk of importation of mutant strains of SARS-CoV-2, SOPs for International Passengers arriving in India have been updated. Make sure you take all the necessary precautions and follow all the guidelines while travelling. pic.twitter.com/5lZtsk17Mv

Which foreigners can fly to India now?

The following categories of foreigners will be allowed to enter India:

The condition of obtaining a visa will not apply to dependent family members of foreign diplomats/officials who are eligible for visa exemption in terms of bilateral visa exemption agreements or visa   specific agreements entered into by India with various countries. Such foreign nationals covered by para (i) (b) above will not be permitted to travel to India on the strength of any electronic visa (e-Visa) obtained earlier.

Foreigners married to Indians, dependents of foreign diplomats, and foreign nationals stuck in neighboring countries who wish to return to their country through India can also travel to the country. Anyone that falls under those categories needs to obtain a new business visa or employment visa from Indian posts abroad, and those who already have long-term valid visas for multiple entry purposes would have to re-validate them.

A release dated October 21 permits all foreigners (including those in the travel bubble countries) to travel to India on all visas except for tourist visas. Nepal and Bhutan nationals can travel to India from any other third country.

The Vande Bharat Mission started on May 6th to help foreigners in India return home and help Indian nationals head back. Over 57 lakhs stranded people have been brought in or flown back to their country through international Vande Bharat flights. Currently, the eighth phase of the mission is underway and is going to extend till March 2021.

India's civil aviation sector has been at the forefront of the efforts against COVID19. pic.twitter.com/5owMS6P1vL

After the Civil Aviation Minister Hardeep Singh Puri announced the resumption of international flights through bilateral air bubbles, the US, Germany, and France had approved flights from India to travel to their respective nations (more countries have been added to the list since then, as stated above).

Air Asia, Lufthansa, and Air France are carrying passengers from Delhi, Mumbai, and Bengaluru to Paris and Frankfurt with Vistara airways joining the game from mid-August. A similar arrangement had also been finalized with the UK since the fifth phase of the VBM. British Airways and Air India had operated throughout October. Kolkata-London route now has direct flights operating.

All in all, there are twenty-five countries now which have travel bubble arrangement with India currently (mentioned earlier).

How safe is it to travel around India now?

India is a vast country with several places recording a high rate of COVID-19 cases like Maharashtra, Delhi, Kerala, and Uttar Pradesh while some places like Sikkim, Meghalaya, Ladakh, among others have succeeded in controlling the impact of the pandemic and are thus welcoming domestic tourists.

Although the country is currently going through various relaxations on lockdown guidelines, it is still unsafe to travel through the country especially in the heavily affected areas. The number of cases has crossed 1.1 crore, even though the recovery rate has also increased. It is advisable to limit the travel within the states which are least affected, and strictly adhere to social distancing and other guidelines.

What about the hospitality industry?

Many states and union territories of India like Puducherry, Kerala, Goa, and Northeastern states depend highly upon tourism for their economies. The state governments have moved to relax restrictions on a few hospitality and tourism facilities. Domestic tourism is gradually taking shape post the lockdown and ease of restrictions.

The hotels and restaurants have arranged for limited siting capacity, provide thermal checkup, and evaluation of the Arogya Setu App for any booking. It is likely that the hospitality and tourism department will need to gear up for a more cautious operation. 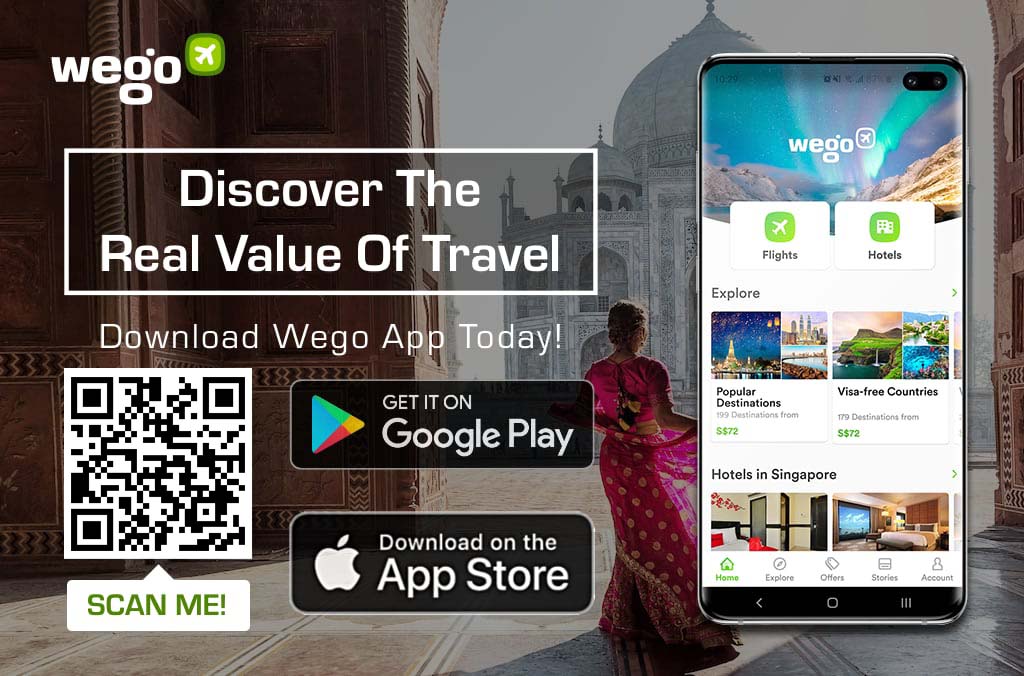 What's the COVID situation in India?

What is the current air traffic status?

Since March 2020, India shut down all it’s domestic and international flights to control the contamination. But the country resumed its domestic air travel from 25 May... Latest updates available on Wego Travel Blog, check now.

What is the Vande Bharat Mission?

The country came up with its Vande Bharat Mission to bring back its citizens stranded in different countries, Currently, the nation is still restricting international tourism, but flights to a few selected countries related to work and repatriation are now operating... Full details available on Wego Travel Blog, read now.

Which foreigner can fly to India now?

The Indian Government has decided that a few select categories of people can travel to India, like foreign businessmen on business visas, B-3 Visa for sports... Full list available on Wego Travel Blog, check now.

What is the current update of Vande Bharat Mission?

The Vande Bharat Mission started on May 6th to help foreigners in India return home and help Indian nationals head back. As of July 30th, around 7.5 lakh passengers have been flown to and from India... Full story available on Wego Travel Blog, read now.