Can International Fans Travel for EURO 2020 This Year?

Over the next month, the world will witness 24 European teams duking it out for the coveted title of the undisputed Kings of Europe. On the 11th of July, all of Europe and, indeed, the world, will witness the crowning of the champions of Europe in London’s historic Wembley Stadium. 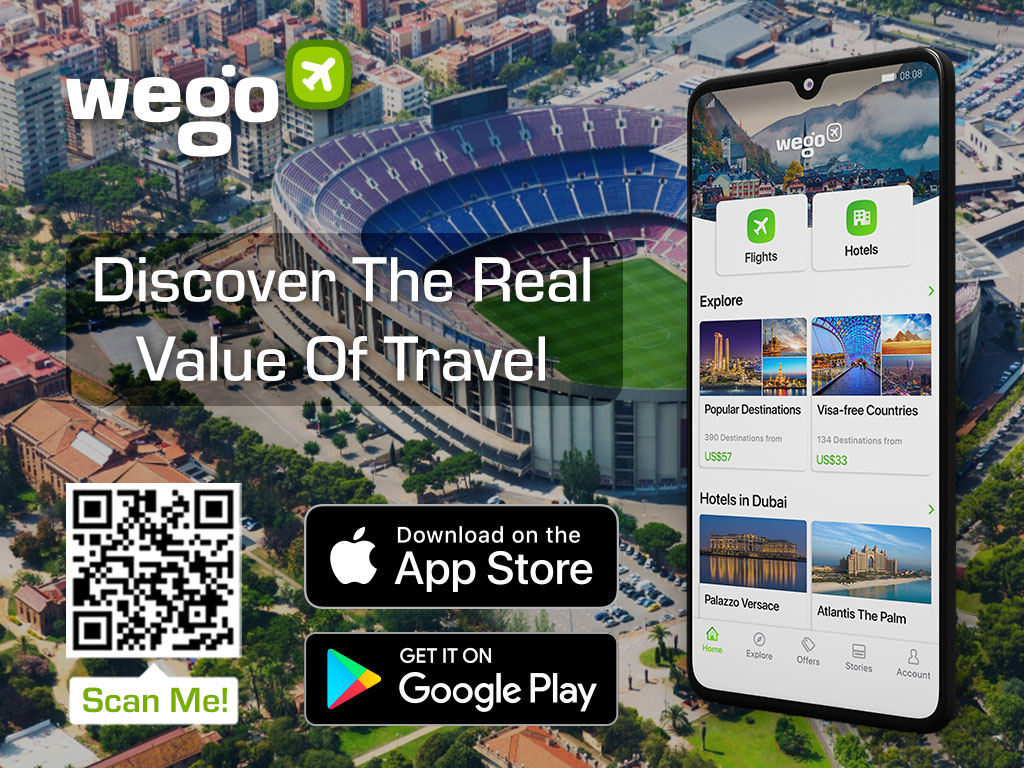 Will we be allowed to witness these epic battles set to unfold in grand arenas across Europe? Will fans and supporters be allowed in the stadium? Can we travel for Euro 2020? Read on to find out the answers to all your burning questions and more.

Are spectators allowed in the stadium?

UEFA has confirmed that all stadiums will allow supporters and spectators to attend the matches, albeit in reduced capacities as follows:

Will international spectators be allowed in the stadiums?

Some host countries have stated that they will allow foreign travellers to attend the tournament. So far, only Bucharest, Budapest, Saint Petersburg and Baku have laid out plans to allow fans to follow their respective teams; these cities have confirmed that they will exempt fans from entry restrictions and/or quarantines.

As for travellers hailing from outside of the EU and the UK, with the exception of a handful of EU third countries and UK green list countries, travelling to Europe is essentially still closed off.

However, ticket holders travelling to Hungary, Azerbaijan, Romania and Russia may benefit from several special exemptions:

To learn more about the necessary entry requirements, please consult the following:

As for the ticket prices, the following applies. 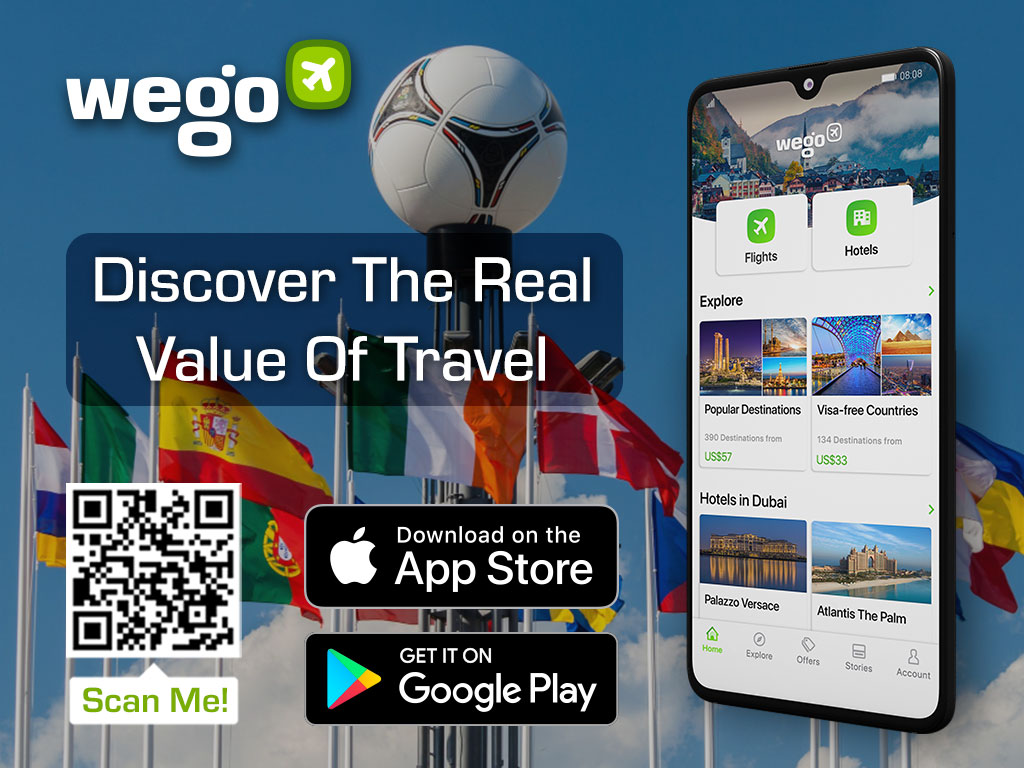